An easily overlooked gem in the Pomerol landscape, Château Guillot Clauzel sits close to many of this appellation’s most famous names, including Château Trotanoy and Le Pin. Even so, despite keeping rather illustrious company, this estate has managed to maintain a relatively low profile over the years. This is in spite of the commitment of the proprietors, the Clauzel family, today represented by Etienne Clauzel (pictured below), to engage some very talented individuals in the running of vineyard.

In this profile I examine the story of this diminutive estate, once known as Château Graves-Guillot, from its origins with Château Beauregard, through to today.

The estate dates to at least the mid-20th century, when it was in the possession of Raymond Clauzel. Raymond had married Henriette Giraud, from an influential and wealthy family, and at the time of their union Henriette’s godfather offered them a gift of some vines. Not just any old vines, it has to be said, but those of Château Beauregard, complete with château and cellars. Given that the vineyards at Château Graves-Guillot were also once in the possession of the Giraud family, it is likely that these were also transmitted to Henriette and Raymond at this time. 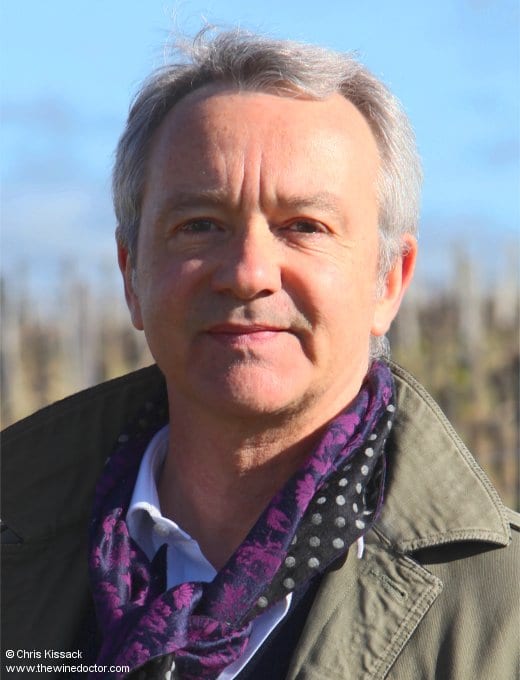 Raymond and Henriette subsequently passed on their vineyards, both Château Beauregard and Château Graves-Guillot, to their son, Paul Clauzel. Paul and his wife Jacqueline lived at Château Beauregard for many years, but in 1991 they decided to sell. The buyer was Foncier-Vignobles, a vinous arm of Crédit Foncier de France, who also owned Château Bastor-Lamontagne. The vines up near Château Trotanoy they held onto though, and at this point that the property was rechristened Château Guillot Clauzel.