The story of Château La Patache can only begin with the pataches, the bone-shaker horse-drawn carriages that were, in the first half of the 19th century, the fastest and most efficient mode of transport from one town to the next not only in France, but across Europe. This would of course soon come to an end, as the railway came to dominate from the mid-19th century onwards, but for a time it was the stage coach which ruled.

With stage coaches came coaching inns and post offices, places for travellers to rest after a long day of being jolted about on poorly maintained roads, where the mail could be sorted, and where weary horses could be changed. Two hundred years ago just such a post office stood near the main road to the north of Libourne. It was located on the Chemin de la Combe in the secteur now known, for perhaps obvious reasons, as La Patache, at the northern limit of what is now the Pomerol appellation. 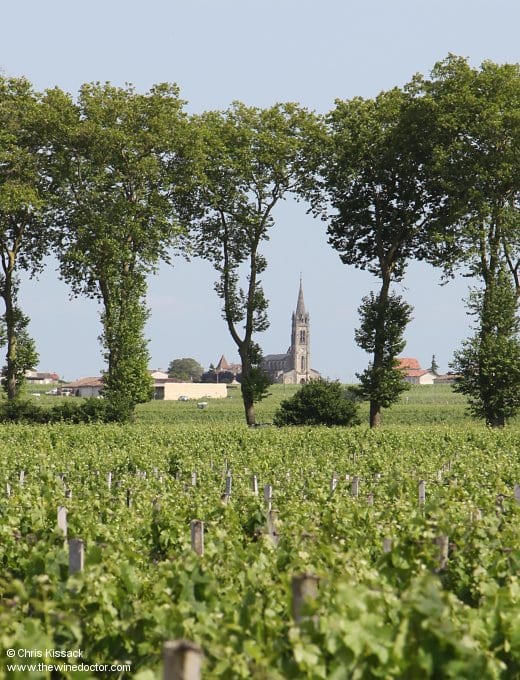 Today the post office and stables have been reborn as Château la Patache, a name which dates back to at least 1874, when it was listed in that year’s edition of Cocks et Féret in the possession of the Larroucaud family. It was an estate I first visited in 2014, just a couple of years after it had changed hands, and it was immediately clear that this was a Pomerol estate to watch. That this was so is down to the new proprietor Peter Kwok who installed a good team here, and who is clearly aiming high.