With every château in Bordeaux and beyond the name tells a story. More often than not it leads us to the identity of an ancient proprietor, perhaps even the man or woman who was first to plant a vineyard here, the first to settle on the land in question and perhaps order the construction of the château. In other cases properties take their names from a lieu-dit which might have very different origins, perhaps reflecting some characteristic of the landscape. Flower meadows become La Fleur (perhaps – the use of this term might also reflect a terroir that favours early flowering of the vines), spots that enjoy a fine view become Beauregard, and obviously the many châteaux that abut, neighbour or look out upon the church must reference the Église. It is a mark of social standing in Pomerol, after all.

Other names have more unusual origins, with Pomerol boasting several châteaux named Tropchaud (or on occasion Trochau), the origin of which is trop chaud, meaning too hot. The very name conjures up thoughts of vignerons toiling with horse and plough under a sweltering sun. The name of Château Trotanoy has an equally unusual etymological origin; here the name is derived from trop anoi or trop ennuie, meaning too tiresome. Here it is not the sun on the vigneron’s neck that is annoying him, but the ungiving nature of the soil he is trying to plough. It seems generally accepted that it must be the heavy clay that led to such a name evolving, but having viewed the vineyards for myself I am much more inclined to think it is the gravel. The soils of Château Trotanoy are, at the upper end of the vineyard at least, dominated by a gravel comprising many huge, dark brown stones, some as large as both my fists clenched together. Such soils would be nearly impossible to plough, especially back in the day when the vineyards were worked using only horses or even oxen. Trop ennuie, indeed.

Château Trotanoy is one of the more venerable estates in Pomerol, its exact origins uncertain, but it dates back to at least the 18th century, a time when viticulture was being established in the region. Strangely, references from this era seem to refer to both Trop-Ennuie and Trotanoy. In the case of the former Clive Coates, writing in Grands Vins (University of California Press, 1995) describes a procès verbal discovered by Henri Enjalbert, a professor of geography at the University of Bordeaux. The document, which dates to 1761, refers to “les vignes de Savinien Giraud à Trop-Ennuie”, Savinien Giraud being the proprietor at this time, the document having been drawn up for Léonard Fontemoing, a local négociant who also owned the long-lost Château Trochau, and who was something of a viticultural pioneer in the region. 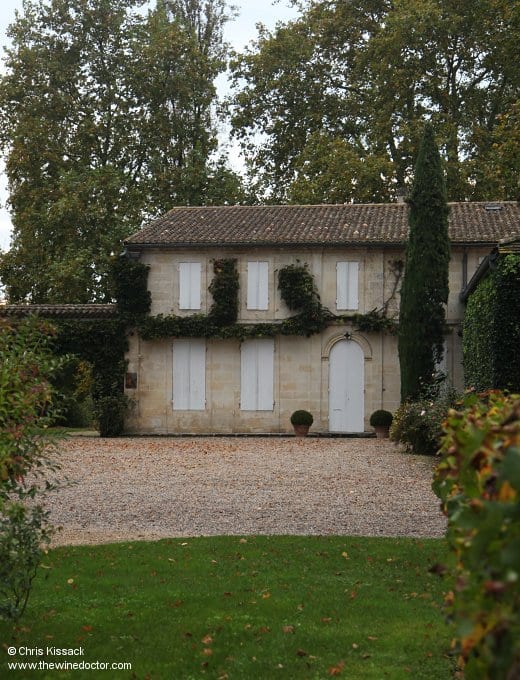 Strangely enough though, documents from the archives of the Knights Hospitallers of St John which date to 1746 indicate that there was a lieu-dit Trotanoy in the Ténement de Bourgueneuf, implying the name had already evolved this far. Sadly the archives make no mention of who might have owned the land, or be working it.