It was not long after the first vintage of Enclos Tourmaline was released that I awoke to its existence, although I confess I don’t remember exactly when or even how. What I do remember is the sense of mild confusion at the appearance of this apparently new name in the Pomerol appellation. How could such a well-appointed and well-positioned estate suddenly, without warning, spring into existence? How could it be that, despite a multitude of visits to Pomerol, and many hours spent walking the vineyards as I persisted in my attempts to fully understand the landscape and its wines, I had never before stumbled upon this estate? Just what was this property’s story? 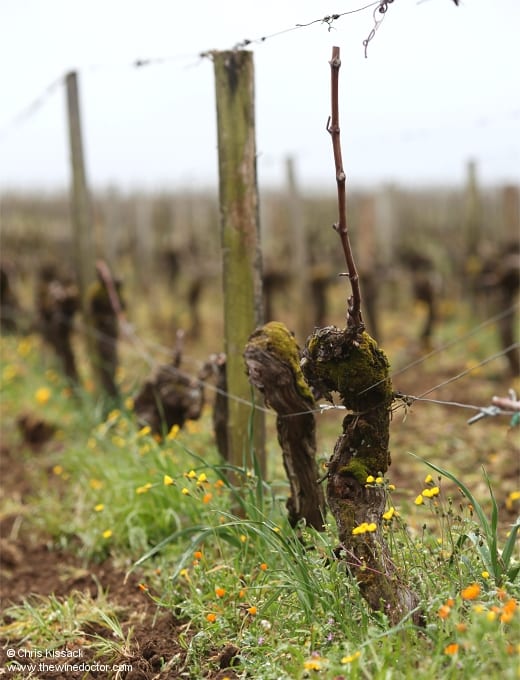 It was only with further exploration that I came to understand the property’s genesis, but in doing so I realised I had been present during early discussions regarding its creation. It was during a visit to Château La Patache, not long after it had been purchased by Peter Kwok, that I was told of a “special parcel” high up on the Pomerol slope, close to Château Clinet. Both distant and distinct from the rest of the La Patache vineyard, the team running the estate planned to cleave it from the domaine, thinking that vinified in isolation it might make for an interesting cuvée, rather than committing it to the La Patache blend. I dutifully jotted all this down, and recorded snippets of the conversation in my profile of Château La Patache, but a few more years had passed before I finally put two and two together (and, for once, the answer I came up with was four; wonders never cease).

This parcel was, as you have probably already guessed, the beginning of Enclos Tourmaline.