Sitting down to dinner midway through the primeurs I found myself surrounded by the usual hubbub of British journalists and French winemakers, and on the table before me an equally broad selection of bottles. Some were wholly familiar, one glimpse of the label akin to sinking back into a favourite leather armchair. Château Pichon-Baron made an appearance. And unsurprisingly, in view of the venue, a vintage or two of Château Brown did the rounds. And waiting for us in the wings there was Château Climens too. And there was one other wine rather less familiar, an unusually robust-looking bottle identified by the label as Clos Dubreuil.

There was no denying the impact of the wine. Dark, glossy, rich, not super-saturated in the vein of Château Pavie or Château Cos d’Estournel, but certainly concentrated. It was well made, carrying plenty of oak, texture and alcohol. While clearly in the modern style, ripe and slick, it was not over-done. I thought it was an impressive effort, and I voiced my admiration for the wine.

As it turns out I was seated next to Benoît Trocard, the proprietor of Clos Dubreuil, and at that time by my reckoning just 31 years old (or thereabouts). Benoît is the fifteenth generation of the Trocard family to make wine on the right bank of Bordeaux, and Clos Dubreuil was his pet project, a micro-domaine welcomed into the Trocard fold in 2002. 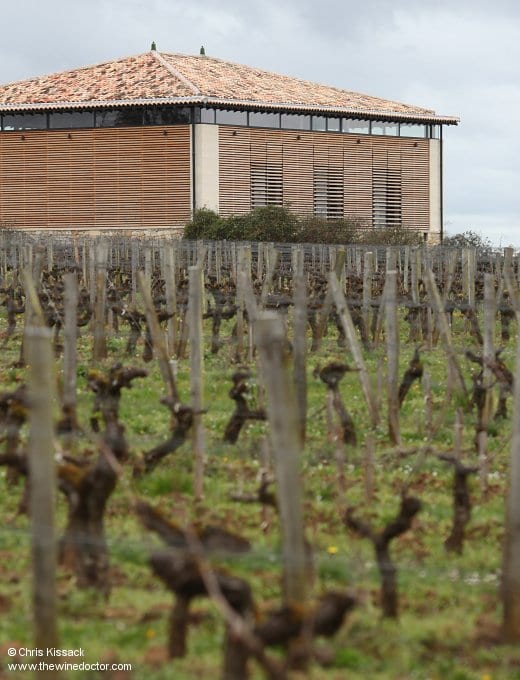 The Trocard family have had a winemaking presence on the right bank since 1620, across fifteen generations. After World War II it was Jean Trocard who took the helm of the family business, and he eventually ceded control to his son, Jean-Louis Trocard, in 1976. With the support of his wife Elizabeth Trocard-Decons, Jean-Louis built up an admirable portfolio of St Emilion and Pomerol vineyards, amounting to more than 100 hectares all told.