Although the name of Dassault may not be immediately familiar to those interested in wine, it will certainly ring a bell with fans of aeronautics and the aviation industry. Marcel Dassault, after who the property is named, was a one-time prisoner of war incarcerated for refusing to assist France’s occupying forces with their aviation programme. Having been released following the cessation of hostilities he changed his name from Bloch to Dassault (a derivative of char d’assaut, which translates as battle tank, a codename used by his brother in the Resistance) and proceeded to build what is today one of France’s most significant aviation companies.

Although today aircraft manufacture remains the core of his business activities, over the years the Dassault group has diversified, into cinema, newspapers and other industries. And somewhere along the way, he decided to purchase a little residence and vineyard near St Emilion, not too far from the Dassault factory at Mérignac airport of course. Well, you need somewhere to entertain clients looking to buy your aircraft, don’t you? Naturally it was rechristened, and it has been known as Château Dassault ever since. 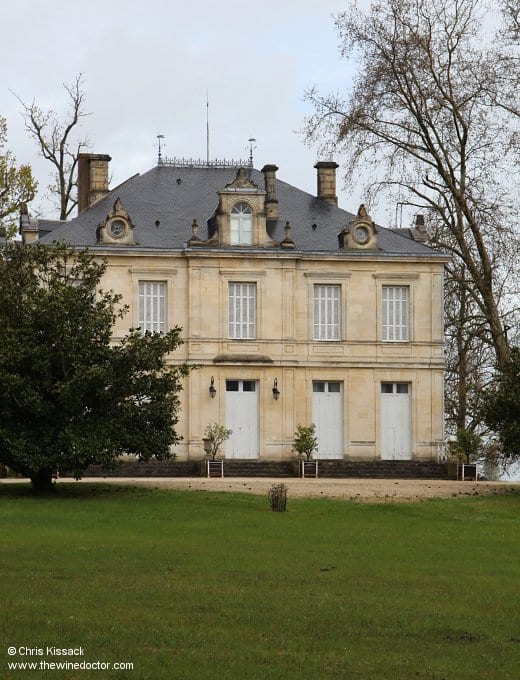 Today the property remains in the hands of Dassault group, and it is ranked as grand cru classé in the St Emilion classification. This profile looks at the origins and story of the estate, as well as its wines today.