The story of Château Péby Faugères is not a long one, and it is inextricably tied up with Château Faugères, the St Emilion estate which can be found at the very eastern edge of the appellation, looking across at the vineyards of Castillon. The genesis of Château Péby Faugères can be traced back to the last decade of the 20th century, when more than seven hectares of the Château Faugères vineyard were earmarked for the production of a special cuvée to celebrate the life of Péby Guisez, the late proprietor of the château. It was another decade, or thereabouts, before the two estates were officially separated. 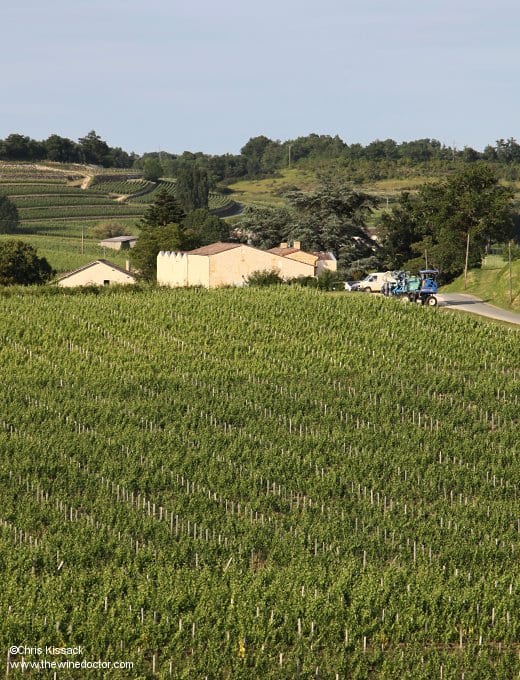 Château Faugères had been in the hands of the Esquissaud and Guisez families (the latter were cousins of the former) since at least 1823, but it was only after the arrival of Pierre-Bernard Guisez, known to everybody as Péby Guisez (Péby is derived from his initials), in 1987, that the domaine’s profile began a meteoric rise. He commenced a huge programme of investment and improvement, including the construction of new cellars designed by Patrick Dillon and Jean de Gastines, architects perhaps best known for their design of the underground cellars, chai and accompanying buildings at Château Pichon-Baron. Today these cellars are part of the Cap de Faugères estate.