It is not news that Sauternes has been going through an era of diversification in recent years. As sales of the chronically under-appreciated wines of Sauternes and Barsac (not to mention Cérons and other less famous sweet wine appellations) continue their slow decline, many estates in the region have looked for new ways to market their wines, or repurpose their vineyards.

New strategies that focus on marketing the region’s sweet wines as cocktail mixers, or selling them in test-tube vials rather than bottles, have unsurprisingly had little impact on the region’s fortunes, and in truth serves only to demean the status of these great wines. Repurposing the vineyards, however, has brought greater success, not only by providing of a new income stream from selling a dry as well as a sweet cuvée, but also by reducing the volumes of sweet wine produced thereby resetting the balance of supply and demand, helping to maintain both position and price for the region’s true grand vins. 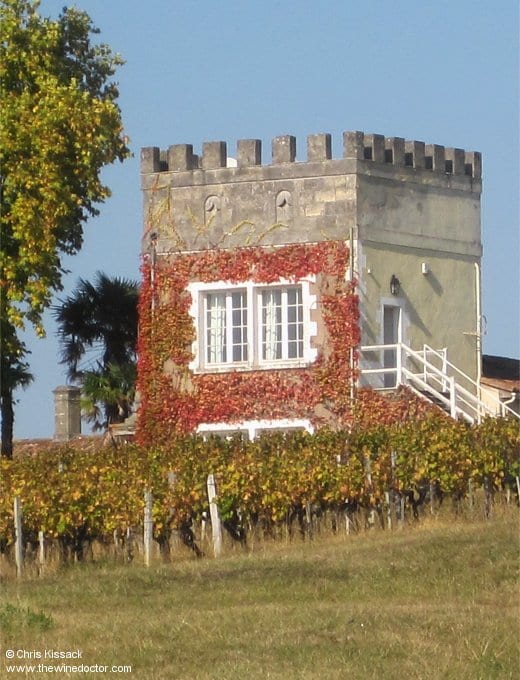 That the region has enjoyed some success in this new direction should not come as a surprise. The most successful and widely appreciated of Bordeaux’s dry whites come from Graves and Pessac-Léognan, appellations which envelope Sauternes and Barsac, with the same (or similar) terroir, the same climate and of course the same varieties. These days the dry whites coming from the likes of Château Suduiraut (which, such is the demand, makes two such cuvées), Château Guiraud, Château Rayne-Vigneau, Château d’Yquem and a few others are some of the best in the region, and superior to many of the dry whites made up on the Médoc peninsula.