The discovery of hitherto unknown domaines offering value and quality from outside the established hierarchies of the 1855 and similar classifications is surely one of the holy grails for Bordeaux. Many such domaines hail from little-known, long forgotten or just plain overlooked regions, such as Fronsac, the St Emilion satellites or the south-western slopes of the Entre-Deux-Mers. Finding them hidden among the classified châteaux of the best-known left bank appellations is a rare occurrence indeed, especially in Sauternes where much of the action seems to be focused on the premiers crus, with occasional appearances from a handful of châteaux at the deuxième cru level, especially Château Doisy-Daëne, Château Doisy-Védrines, Château Filhot, Château Lamothe-Guignard and Château Nairac. And yet that is just what we have in Château Raymond-Lafon; an unsung hero of the Sauternes appellation, a source of really quite splendid wines and yet completely unclassified and, for anyone who fails to look beyond the limits of the cru classé châteaux, no doubt completely unheard of also.

The estate’s absence from the 1855 classification has one very simple explanation; it only came into being in 1850, by the hand of M. Raymond-Lafon himself, and five years was not sufficient for the estate to establish the strong trading history and track record of prices needed by the merchants drawing up the shortlist for Napoleon III’s magnificent Exposition Universelle. And so the estate went unclassified, and naturally it remains so to this day. Nevertheless, it is an estate all quality-minded drinkers of Sauternes should be aware of. This profile reports on the estate, its vineyards and its wines, but first a little history, beginning with the aforementioned Raymond-Lafon family. 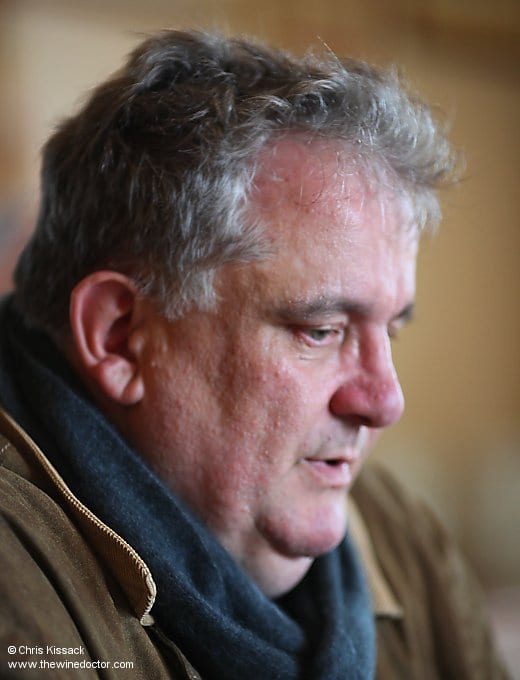 Monsieur Raymond-Lafon and his family maintained their interest in the vineyards for many years but ultimately he died without a direct heir, and at the beginning of the 20th century his estate thus passed to his nephew, Louis Pontallier. Two generations of the Pontallier family ran the domaine, one of which provides us with a curious connection with Château Margaux; the more recent Pontallier of Raymond-Lafon was the grandfather of the late Paul Pontallier, the man whose astute management steered Château Margaux towards greater and greater success during the latter years of the 20th and the early-21st centuries.