The vineyards of Sauternes and Barsac were the first in Bordeaux that I independently explored. Setting out early one October morning, the skies a vibrant blue with not a cloud to be seen, the vineyards shimmering a golden-red as the vines finally accepted autumn had arrived, I began to understand for the first time the how the five communes of the Sauternes appellation were related to one another, and where the many famous châteaux were located. Preignac, I realised, was not a commune blessed with a great number of classed growth châteaux. There was one very obvious contender, the premier cru classé Château Suduiraut, while hidden down near the Garonne, sandwiched between the autoroute and the railway line, there was the deuxième cru classé Château de Malle. And that was it.

Of course, Preignac is brimming with unclassified vineyards and châteaux, many of which I passed by on that day, their names alien and unfamiliar. It took some time to gain an understanding of this other side of Sauternes, the little cru bourgeois and cru artisan châteaux trading on name and reputation, but not on classification. Château Gilette, nestled down in the waterside streets of the village of Preignac itself is perhaps one of the best known. Château Laville and Château Haut-Bergeron are two other names worthy of our time. And now we can add another to this list, a revitalised estate that goes by the name of Clos Dady. 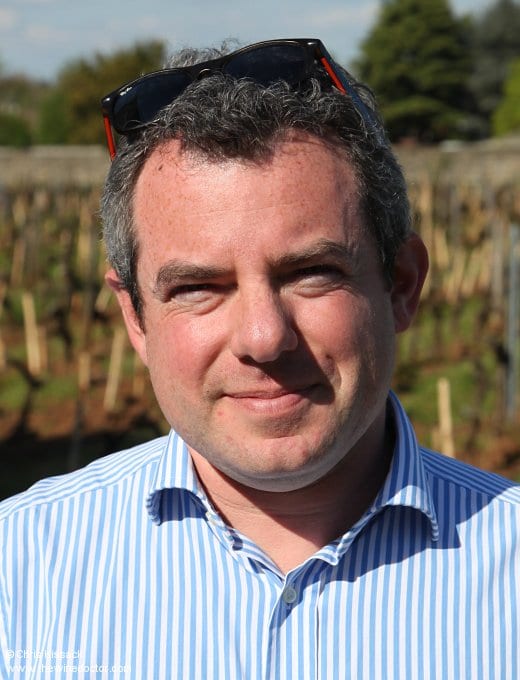 Searching for any reliable historical information on Clos Dady has turned out to be a fruitless and frustrating task. What does seem clear is that during the late-20th century the property was in the ownership of the Gachet family, who also owned Château de Bastard in Barsac. It is not a challenge to locate Château de Bastard, as it sits close to the main road that runs through the village, on the Rue de Stade. Thus it sits just around the corner from that long-lost classed growth estate, Château Suau. It is also not a difficult task to find at least some historical information on this château, as the estate was profiled in the 1922 Cocks et Féret, when it was in the hands of Madame Veuve Baudère and her sons.