This estate has a long history, and the origins of Château Romer as well as that of neighbour Château Romer du Hayot can be traced back to a common origin, at least as far back as the 17th century. At this time the estate was in the ownership of the Montalier family, who may well have been responsible for the estate’s creation. By the year 1800 the property sat on the periphery of the Lur-Saluces Sauternes empire, as proprietor Marie-Thérèse Gabrielle de Montalier was wed at this time to Ferdinand Auguste de Lur-Saluces. The estate came into the ownership of their daughter, Louis Alexandrine, and it then passed into the hands of Comte Auguste de la Myre-Mory when the two married.

The estate remained in the hands of the Myre-Mory family and under their tenure was classified as a deuxième cru in the 1855 classification of Sauternes and Barsac, the only wine ranked at this level in the commune of Fargues. By this time it was named Romer, although I note that the name of the lieu-dit where the modern-day vineyards are to be found is Le Roumere, suggesting that the name may have evolved somewhat over the years. After the death of the Comtesse in 1811 the estate was passed on to the next generation, and as France was now subject to Napoleonic laws this meant its division between the heirs. The estate was thus parcelled up into five sections, one each for the five beneficiaries. Even so, the estate remained under the direction of just one of the five, Comtesse Beaurepaire-Louvagny.

This remained the state of play until the early years of the 20th century, when the estate was carved up once again. In 1911 the proprietors sold a 5-hectare rump to Roger Farges; this was the birth of what today goes by the name of Château Romer. The larger portion, about 9 hectares, was held back, but eventually was also sold, several decades later. The buyers were Xavier Dauglade and Madame du Hayot; thus Château Romer du Hayot was born. 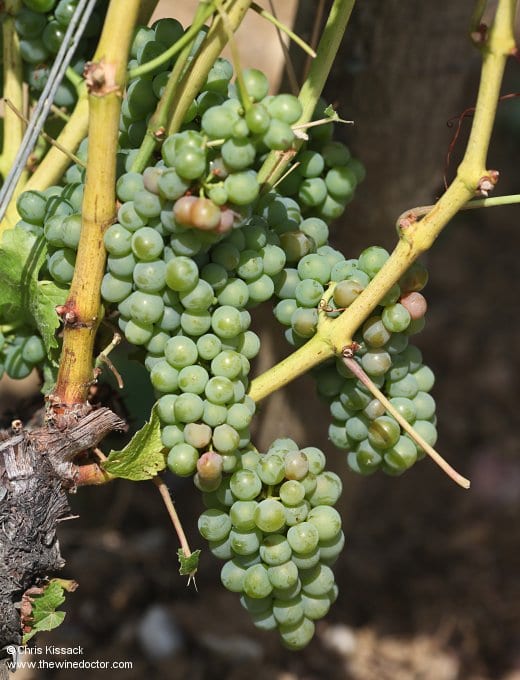 The fortunes of these two estates, although now in separate ownership, remained intertwined. The next major development in the story of Château Romer and Château Romer du Hayot came in 1975 with the construction of the A62, the autoroute that slices through the Barsac and Sauternes vineyards. The original château was razed to the grounds, and the two proprietors responded in different ways. André du Hayot, proprietor of Château Romer du Hayot, simply moved winemaking to another estate he owned, in Barsac, but the Farges family did not have such an option. Instead, they chose to turn the farming of their land over to André du Hayot. As such, for a period of time Château Romer effectively disappeared, and texts dealing with the wines of Sauternes and Barsac printed in the 1980s and 1990s often omit to mention Château Romer at all.