The Pessac-Léognan appellation is littered with famous names, some of almost regal standing (indeed, some have royals for proprietors, at least) while others have succeeded under the direction of new owners from the world of business and retail. There are also, however, a myriad domaines of rather less notoriety which can offer us interesting wines and occasionally good value too.

One potential candidate, secreted among the quiet, leaf-strewn lanes of Martillac, is Château Haut Nouchet. Its owners since the 2008 vintage have been three siblings from the Briest family, a trio who each gave up their respective careers in order to take on the running of this new acquisition. Despite their efforts, which include engaging the services of Stéphane Derenoncourt as consultant, the domaine remains under the radar. 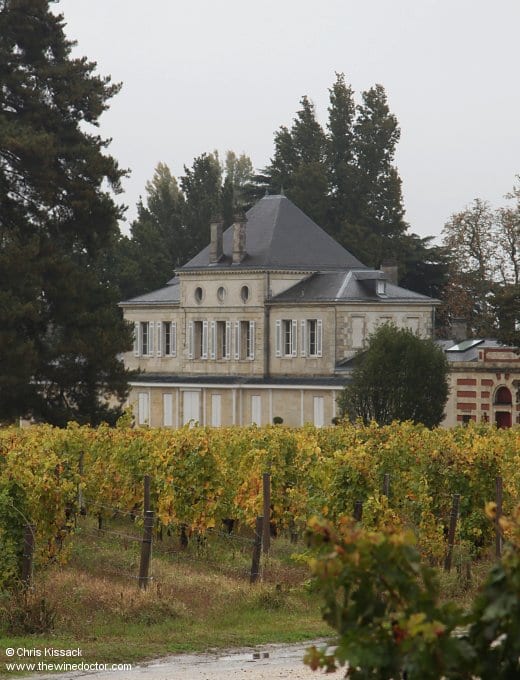 The origins of Château Haut Nouchet stretch back to at least the early 19th century, although there were most probably vines planted here even earlier than this, during the latter years of the preceding century. Writing in The Wines of Bordeaux: Vintages and Tasting Notes 1952-2003 (University of California Press, 2004) Clive Coates asserts that the estate was created during the 1830s, which seems entirely plausible.