The Pessac-Léognan appellation is a sprawling and fragmented vineyard, its many châteaux scattered far and wide, across many different communes and terroirs. Some of these communes have a very strong reputation, with Pessac and Léognan themselves being two of the most notable, although Talence should also not be overlooked. After all, it is where we find the vineyards of a certain Château La Mission Haut-Brion. Others, meanwhile, are less renowned, despite there being some fantastic spots for planting vines.

One historically under-appreciated commune is Martillac, which lies directly east of Léognan. If we look back one and a half centuries, the vineyards of this commune were not infrequently disregarded. In the first ever edition of Cocks et Féret, published in 1850, Charles Cocks was happy extolling the merits of many of those communes already mentioned, as well as Mérignac, today better known for its airport, Gradignan, a commune home to a multitude of unfamiliar names, and Villenave d’Ornon. And what of Martillac? This commune did not deserve detailed examination it seems, although it did receive a receive a nod as a source of petits vins rouges de Graves, one step up from the vins de côtes and vins de palus. 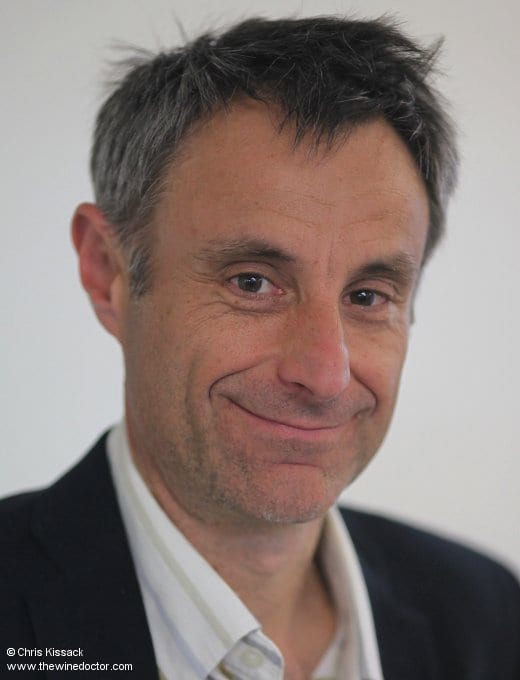 Within a few decades, however, Martillac was being treated on equal terms, and a century after the writings of Charles Cocks were first published Martillac is known, thanks largely to the existence of Château Smith-Haut-Lafitte, as the origin of some of the very best wines of the entire Pessac-Léognan appellation. It is also good hunting ground for those looking for value, from smaller growers, tending bijou parcels of vines. At this point we turn to the story of Château Mirebeau.

The estate, although far from the most famous in Pessac-Léognan, has a long and worthy history. The château dates to at least the 17th century, implying there was success and wealth here at an early stage. Exactly who built it remains, to me at least, a mystery. And indeed it is not until the second half of the 19th century that we have some clue as to the identities of the proprietors. The estate at this time was in the hands of the Dauzat family, who were tending vines here from at least 1868, turning out a handsome 12 to 15 tonneaux per annum. Assuming a pre-chemical yield of about 30 hl/ha, admittedly a huge assumption, this implies a vineyard about 4.5 hectares in size, very similar to that which surrounds the château today.