The twin châteaux of Château Couhins and Château Couhins-Lurton sit on the same ridge of gravel, in a southern corner of the commune of Villenave d’Ornon. Even a newcomer to Bordeaux would probably surmise that, with such similar names, these two neighbouring châteaux probably share an origin, or at least some of their history. Indeed this is the case, as Château Couhins-Lurton was originally a small fillet in the vineyard of the original Château Couhins, and it was only during the 1970s that the younger estate was carved from the side of the older. 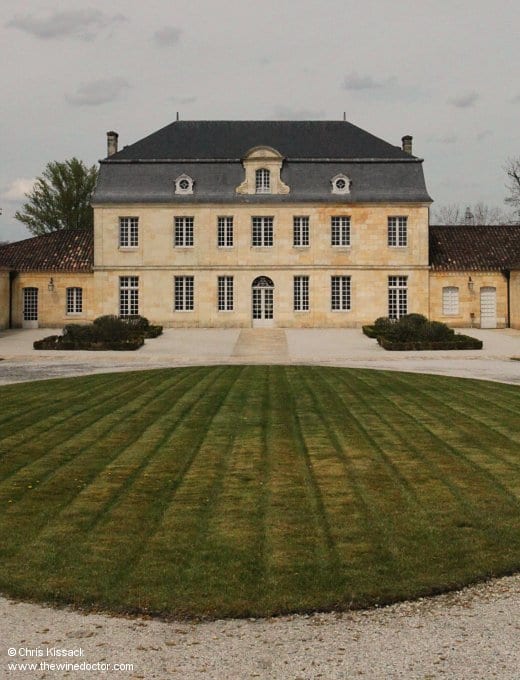 On first viewing the two properties, however, this synopsis is immediately called into question. Château Couhins-Lurton, supposedly the younger of the two properties, is graced by an 18th-century château, with walls of limestone and a mansard roof of slate, and alongside stand a myriad winemaking buildings of a perhaps similar age. The heart of the ancient Château Couhins estate, meanwhile, is a much more funky, modern construction, and would perhaps look more at home on the right bank, where having a ‘statement’ winery is perhaps seen as more important (such things count for something when it comes to building your brand). To understand this apparent discrepancy, however, all we need to do is look to the origins of Château Couhins-Lurton, in the 1970s.