The third year in a triumvirate of excellent Bordeaux vintages, 1990 produced rich, age worthy wines from across the Bordeaux communes, both left and right banks. Like many of the great vintages for Bordeaux, 1990 was a hot, dry and sunny year. 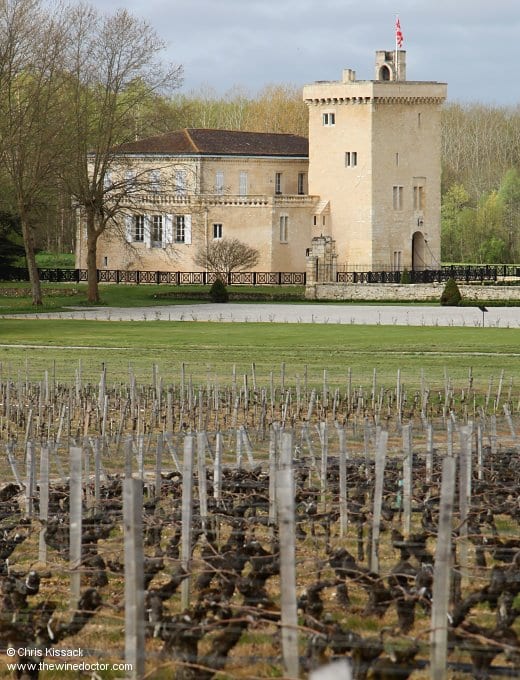 July and August were near record-breaking months for the region. This was the driest they had been for almost thirty years, and August was the warmest since the commencement of record-keeping in 1928. The following months remained relatively dry, although there were some thunderstorms which passed through the region in September, and October saw scattered showers here and there. The midsummer months had been so hot, however, that many producers were grateful for the rain, as in the drought many vines had shut down metabolism with consequential arrest of grape ripening. The rains allowed the water-stressed vines to recommence metabolism and thus ripening of the grapes. The vast majority of estates proceeded to harvest a bumper crop of ripe, healthy grapes, and some fine wines were in the making.