Overshadowed by the 1982 vintage, 1981 Bordeaux has given wine lovers top class claret at relatively affordable prices for many years. Twenty years on, the 1981 clarets have been drinking well for some time now, and some established critics even consider a number of these wines to be past their best. This recent tasting was a farewell to the vintage for us, as we drank up most of our few remaining bottles. 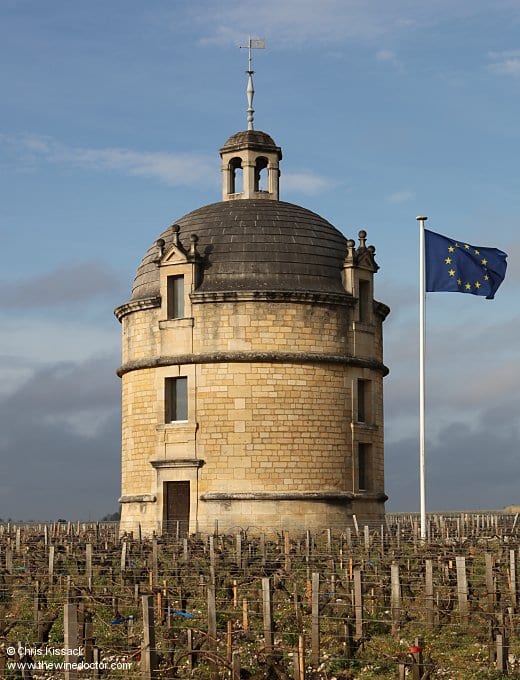 Hopes were high in Bordeaux in the summer of 1981, as vignerons anticipated a great vintage. The flowering in spring had been uneventful, and although July was cool the fruit ripened well through a warm and dry August and September. The harvest began under good conditions in the very last days of September, but to the disappointment of those involved the first two weeks of October were dogged by rain, leading to a dilution of the grape juice and a subsequent reduction in the quality of the wine produced.