There are many sorry stories from Bordeaux where the 1970s are concerned. Disastrous vintages include 1972, 1974 and 1977 – and I mean disastrous. But there were successes too in this decade, with 1975 staking a claim as one of the better vintages of the decade. 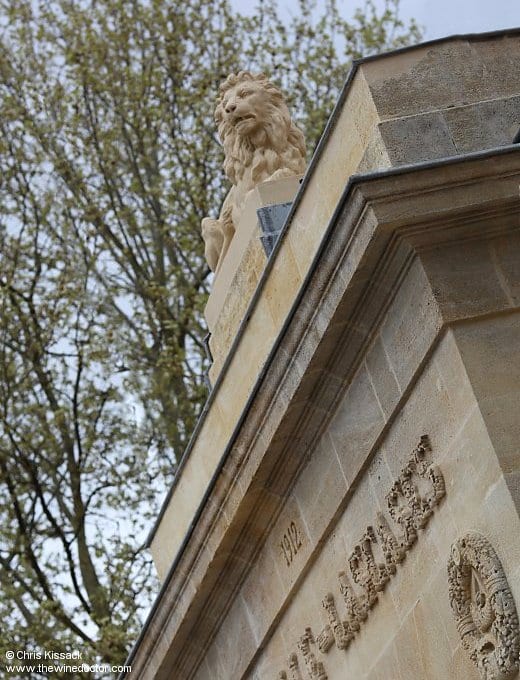 The summer months were largely kind to the vignerons of Bordeaux, being hot and, initially at least, dry. A number of storms did their best to wreak havoc in August and September but these did not reach the most important vineyard areas of the left and right banks. The good weather forged onwards through September and October, permitting the harvest to go on uninfluenced by rain. Early assessments of quality seemed to suggest that here was a great vintage. Unfortunately this rating is not one that has persisted in all quarters, and based on my tasting of the vintage, including the wines written up below, I do not feel these early assessments were correct.