The 1989 vintage is generally regarded as an excellent if not outstanding vintage for Bordeaux, it being one of the triumvirate of successful vintages that this region enjoyed over the years from 1988 to 1990. Bordeaux is a vast and heterogeneous viticultural region, however, and it is therefore important to remember that although a successful vintage for Bordeaux as a whole, some appellations will always fair better than others.

The 1988 harvest followed a damp and dreary summer, but was characterised by fine October weather. In 1989, however, the conditions were supreme, one long year of sun to surpass anything seen the previous vintage, in fact it surpassed the weather conditions of many vintages of the 20th Century. April was the one exception, but otherwise every month was warmer, drier and sunnier than the average for the last 30 years. 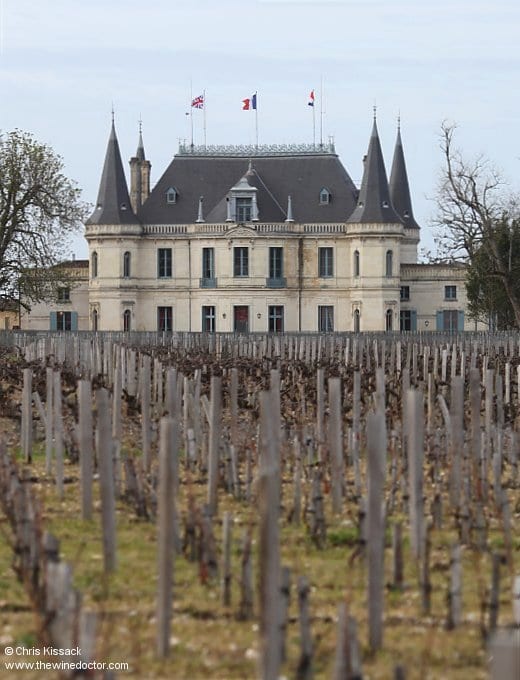 Looking specifically at the summer months, from June through to the harvest in September, this was a record-breaking vintage. There were more hours of sunshine, higher daily maximum temperatures, and less rainfall than every year on record back to 1952. The only exception was 1961, which had seen even less precipitation than 1989. With such favourable conditions, it is no surprise to learn that this was an early harvest. Flowering was more than two weeks early, and as the fruit then developed without a hitch the veraison, the point where the fruit changes from green to purple, was also two weeks earlier than usual.