The 1982 vintage was an excellent one for Bordeaux, as I have alluded to in my 1982 Twenty Years On tasting. It has in fact gone on to become one of the most highly regarded vintages of the 20th Century. What made this a great vintage was, of course, great weather. Here I present a summary of the vintage conditions, together with tasting notes on just three wines from the right bank appellation of St Emilion.

A successful flowering in June brought the first suggestion that 1982 might be a special vintage; the earlier this event occurs, the earlier the grapes ripen (providing the weather is favourable), and thus the earlier the harvest is likely to be. The flowering also suggested that there would be a huge crop; the more flowers there are, the more fruit there will be, providing the fertilisation goes well. July remained hot, although August was perhaps not so impressive; temperatures were lower than was usual. But September put the icing on the cake, with a heatwave bringing the fruit to ripeness perfectly. It all suggested this would be a great vintage; other early vintages included the highly successful 1959, 1961 and 1966, and the latter of these was also marked by significant summer heat. In addition, the early predictions about the size of the crop proved well founded; it was at the time the largest ever recorded. This was in part due to increased plantings of generic vineyards, and this record has since been broken by a number of more recent vintages. 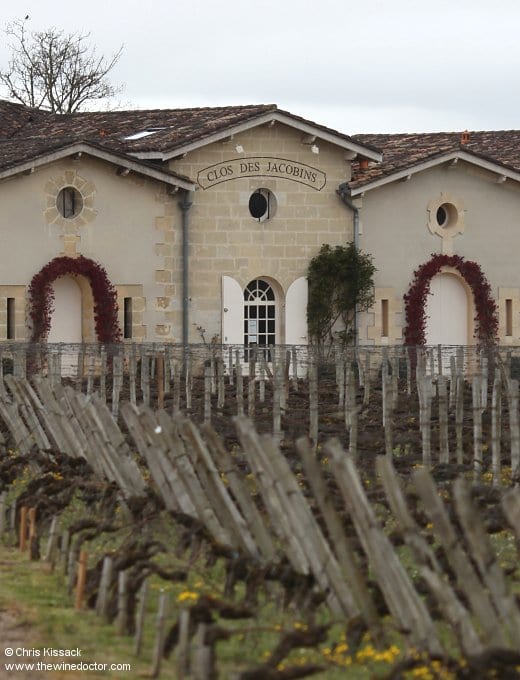 The harvested fruit was super-ripe, both in respect of sugar content and physiology, with excellent tannin levels. As a result there were a few fierce fermentations, and those equipped with temperature control – by no means a universal feature of the 1982 chai – put it to good use. The wines were as a result rich, tannic and impressive. And in the decades since the harvest, the wines appear to have stood the test of time. There have been a few occasions when critics would should perhaps know better have decried the wines, suggesting that they are ageing before the time, but at over twenty years of age those I have experienced have been doing very well indeed. The one exception to this rule is Sauternes, which did not share in the region’s good fortune this year.