This vintage followed on from the splendid 1961, the underrated 1962 and the washout that was 1963. With more rain in 1964, it might seem that history was repeating itself, but in this vintage the rain was a harvest problem – so the key to selecting the good wines is knowing which communes escaped the rains, and in the affected regions which châteaux harvested before the heavens opened, and which during or after.

Spring was warm this year, and the flowering was successful, suggesting that the crop would be sizeable. The summer months were hot, dry and largely uneventful, and by the third week of September many estates had commenced picking. On the right bank most estates had finished bringing in the very healthy Merlot, which usually ripens a week or two before the Cabernet Sauvignon of the left bank, in early October. Many Graves properties had also finished harvested at this time, and so there was an excellent crop of wines from Pomerol, St Emilion and Graves. 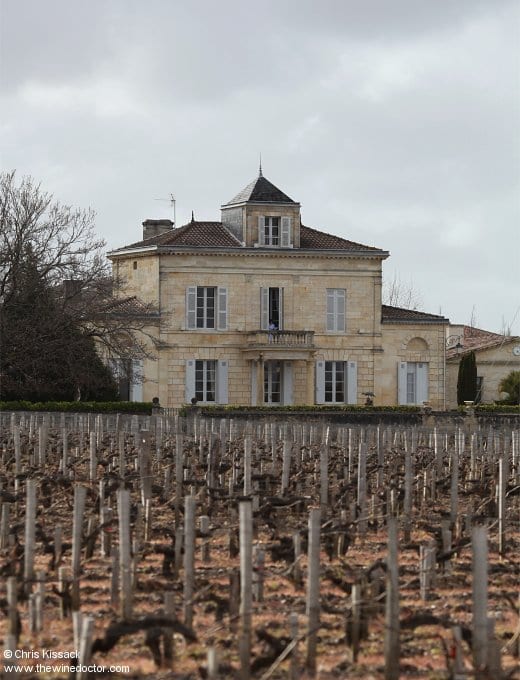 On October 8th, however, the rains began, and this put paid to any speculation that this would be a great vintage for the left bank, where much of the Cabernet Sauvignon was still on the vine. Worst affected were the communes of St Estèphe and Pauillac. Nevertheless, some estates had finished picking, or at least had brought in the majority of their fruit. Those that had not simply either had to carry on in the rain, or wait it out, but the rains persisted for two weeks. Either way, the quality of the fruit was significantly affected.