I suspect the closest many people come to a bottle of Château Pouget is on their arrival in Bordeaux, at Mérignac. This is where the region’s airport is located, and the terminal is designed to leave you in no doubt as to where you have just landed. Outside the main building there are several plots of vines; only the most unobservant will fail to notice that they must traverse a small vineyard on the way to pick up their hire car. And, as if to put to bed any confusion as to what these vines are for, a number of the rotating luggage carousels are decorated with immense replica bottles which stand at least three metres high (not including the pedestal on which these bottles rest).

You might expect the choice of bottles on display to be obvious; Château Lafite-Rothschild maybe, Château Margaux, or maybe a right bank stalwart such as Château Cheval Blanc or Petrus. But it isn’t so; on the whole, the labels reflect big business Bordeaux more than the grand terroirs, négociant labels dominate, and iconic châteaux like those mentioned above are conspicuous by their absence. And yet, curiously, there is one interloper from among the ranks of the grand cru classé châteaux and, as you might already have guessed, it is Château Pouget.

The very early origins of the estate seem to date back to the Prieuré de Cantenac, and thus this château and its vineyard share some heritage with neighbours Château Boyd-Cantenac and Château Prieuré-Lichine; the first of these two profiles provides more detail on these early beginnings. Quite how and when the estate was cleaved from the monastic holdings isn’t certain, although it may well have been sometime during the early 17th century. At this time the property was in the hands of Etienne Monteil, a local clergyman. He passed it to his brother Martin Monteil, and it remained with his descendents into the 18th century. 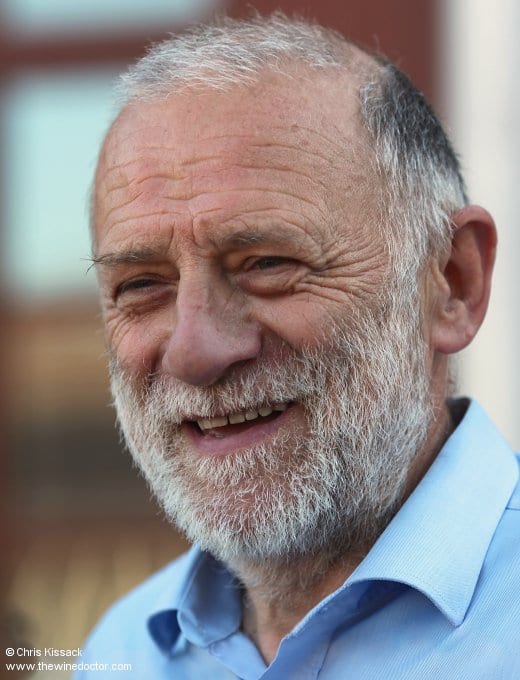 This is when the records begin to give us something a little more concrete; it was in 1748 that Thérèse Dorlhiac, Martin Monteil’s granddaughter, left the estate to François Antoine François Pouget (died 1766). At this point the estate was renamed, and it became Château Pouget. Antoine François married Jeanne Graves (1716 – 1803) and they had two children, a daughter Jeanne Claire and a son named François Mamert. The property was subsequently passed to the daughter, Jeanne Claire Pouget (1746 – 1781), who went on to marry Martin Pierre François de Chavaille (died 1807) in 1771, a well-to-do parliamentarian who was ennobled in 1776.