We owe the existence of Château Ferrière firstly to Gabriel Ferrière (1721 – 1792), who was responsible for establishing the property during the 18th century. Gabriel was a shipbroker, and with the profits of his trade he purchased a manor house and several parcels of vines not far from the waters of the Gironde. And although the property changed hands many times during the course of the 18th and 19th centuries, the new owner was always a sibling or cousin, daughter or son, and so throughout this period there was always a Ferrière in residence. 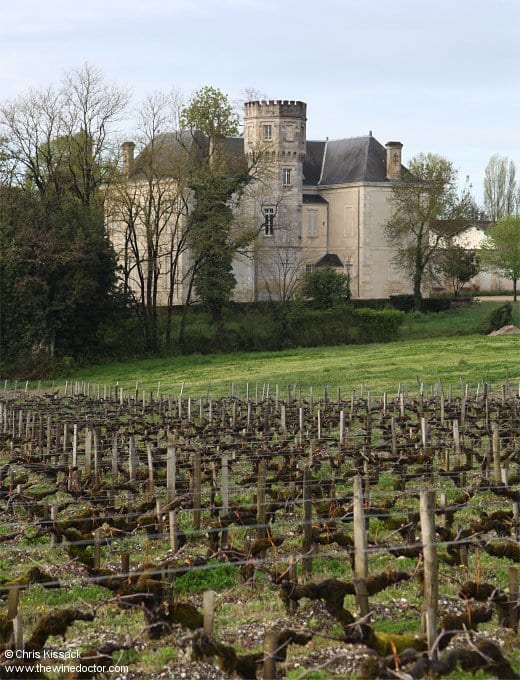 The first such shift in responsibility came on 26th June 1777 when the aforementioned Gabriel Ferrière sold it to his cousin, who confusingly was also named Gabriel Ferrière (1747 – 1828). During the years that followed this second Gabriel set about enlarging the property, making several significant purchases which have been very well documented. These included parcels of vines from a Monsieur de Bouscaud de Bousquet on 19th September 1784 and from one Jean-François Moulinié on 6th November 1795. He followed up with purchases from neighbours with names which are perhaps rather more familiar, first being Apolline Chantal, Marquise d’Alesme, who sold vines – presumably once part of Château Marquis d’Alesme Becker – to Gabriel Ferrière on 3rd July 1799, and then Halvor Sollberg, the proprietor of Château Marquis de Terme, who signed over a parcel of vines on 8th August 1811.