The origins of Château Marojallia are difficult to pin down, as it was only during the 1990s that the seeds for the creation of this estate were sown. At this time the Marojallia vineyard (although it was not known as such) was in the ownership of Roger Rex, who had inherited it from his parents perhaps fifty years before. Prior to that it had been in the hands of Bernard Ginestet, who also owned Château Margaux, and who was also mayor of Bordeaux, but my efforts to determine its history before it was acquired by the Ginestet clan have not borne fruit.

As the 21st century fast approached Roger Rex was beginning to feel his age. By this time in his mid-seventies, and carrying a wound from World War II, he was ready to retire. At the time he was renting out the vineyard, but he knew he would have no difficulty in selling his little parcel of vines. Being situated in the heart of the Margaux appellation, and surrounded on all sides by classed growth estates, there would be no shortage of willing buyers, even at the high price his vines would no doubt command. There was just one problem for Roger; who among these buyers would treat his little kingdom with the love and respect it deserved? Only one suitor fitted the bill, and he was practically an unknown, and certainly not associated with any of those exalted neighbours. And so Roger ended up selling his vines to a relative newcomer to Bordeaux, a man named Philippe Porcheron. 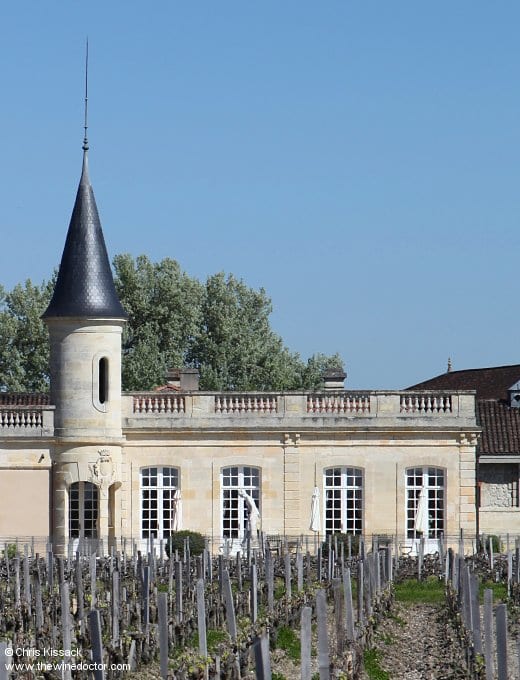 Philippe Porcheron and Roger Rex met in 1998, when Roger was already 74 years old, and the septuagenarian quickly recognised in Philippe a kindred spirit, with a passion and enthusiasm for his vines that matched his own. They worked together for the harvest that year, and a strong bond between the two was formed. Eventually a deal was done, and Philippe became the proprietor of a 2.5-hectare vineyard just around the corner from Château Margaux. He christened his new acquisition Marojallia (the ‘château‘ prefix was added later), an old Gallo-Roman name for Margaux.