At its very best there is no doubt that Savennières is one of France’s great white wines. While there are entry-level styles often from the vines planted on the higher and more sandy soils, those from the vineyards where the bedrock lies close to the surface, often closer to the river, can yield superb wines of minerality, energy and purity. Finding these wines of course requires some knowledge, of appellation, vigneron and vineyard, but there is at least one clue that can help you on the way.

I have already presented a detailed history of the Savennières Roche-aux-Moines and Coulée-de-Serrant vineyards, right up to the dawn of the 19th century when both of these crus were in the possession of the noble Serrant family. At about this time it seems likely that the histories of these two vineyards diverge, bringing them through the hands of a variety of proprietors to modern times. It is perhaps unsurprising, with 35 hectares of land to its name (several times the size of the Coulée de Serrant vineyards), to find the ownership of the Roche-aux-Moines vineyards becoming particularly fragmented during more recent times. 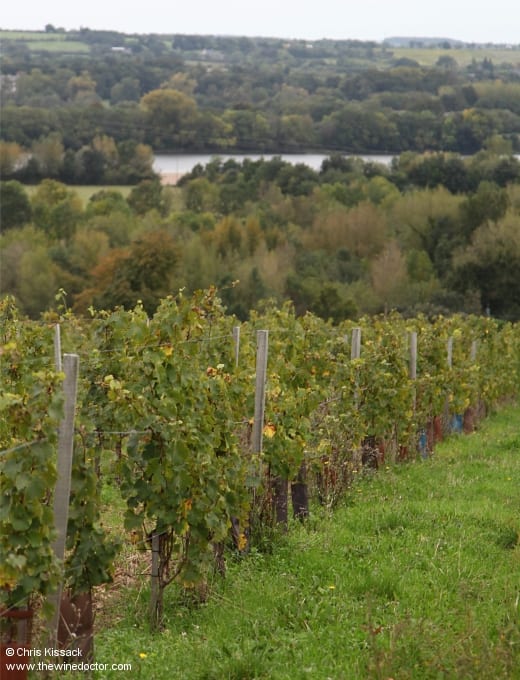 Today there are close to a dozen different proprietors working the soils of the Savennières Roche-aux-Moines appellation. By far the largest part – perhaps a quarter – is in the hands of Tessa Laroche of the appropriately named Domaine aux Moines. By 1928 these vineyards had come into the possession of the Benz (as in Mercedes Benz) family, before coming to Roger Faure and then the Laroche family. Another very significant landlord was the wealthy Brincard family of Château de la Bizolière, which sits of land on the plateau above the vineyards. Today the Brincards have a ghost-like presence in both the Savennières Roche-aux-Moines and broader Savennières appellations; the family withdrew from viticulture and winemaking many years ago, although they still own many vines, which they rent out to numerous growers.