The creation of the Savennières appellation was down largely to a small number of growers, led by Bernard Closel of Domaine du Closel, and Jacques Roussier, of Clos de Coulaine. Their work led to the appellation being signed off in 1952; it incorporated the Savennières vineyards as we know them today, but also brought to the wine world’s attention two crus, the Clos de la Coulée de Serrant and La Roche-aux-Moines. These very special subzones of the Savennières appellation are worthy of dedicated discussion and I will examine them in more detail in separate instalments of this guide, especially appropriate as in modern times both crus have been elevated to appellation status, Savennières Roche-aux-Moines and Coulée de Serrant.

The regulations which were signed off in 1952 describe an appellation where the focus was producing sweet wines, quite possibly with high levels of residual sugar. One piece of evidence in support of this was the maximum permitted yield at this time, which was set at an extraordinarily strict 25 hl/ha. This figure was lower than that permitted in the Coteaux du Layon appellation, and is very similar to the levels permitted in Quarts de Chaume and Bonnezeaux. 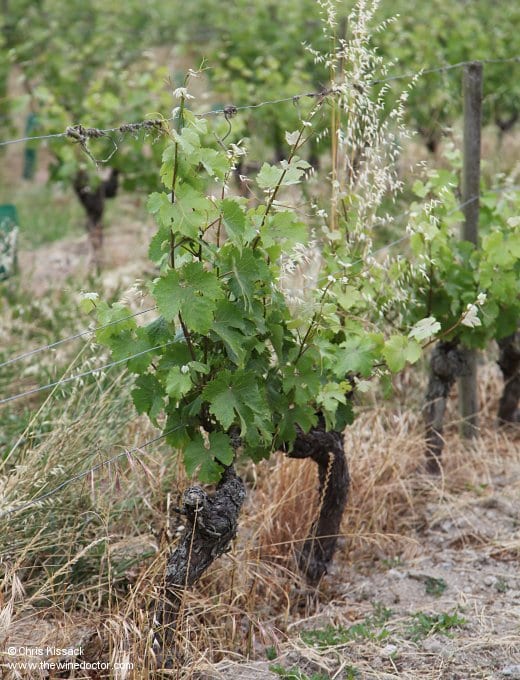