The six famous villages of the Coteaux du Layon, from Faye-d’Anjou down to Saint-Aubin-de-Luigné, not to mention the superior tenement of Chaume, absorb so much of the limelight which falls onto the vines and wines of this appellation that it is easy to think they account for its entirety. Of course this is a long way from the truth; the boundaries of the Coteaux du Layon appellation stretch from the headwaters of the river itself, on the boundary between the Maine-et-Loire and Deux-Sèvres départements, down to the union between the waters of the Layon and the Loire. 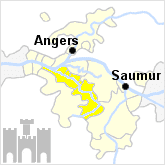 Soils: A complex mix of schist, of varying ages, with spilite, rhyolite, quartz, conglomerates such as puddingstone, sandstone and Carboniferous coal beds

From the headwaters until it meets the Loire, the valley of the Layon is home to perhaps 1,600 hectares of vines, spread across 13 eligible communes. In 1950, when the Coteaux du Layon appellation was first described in law, there were 24 communes included, a figure which later crept up to 27. The dramatic decline to just 13 communes does not represent a pruning back of the appellation; it merely reflects changes in local government made in 2016, when a number of the relevant communes were amalgamated.

Throughout this guide I continue to refer to the old commune names, principally because many of those that were absorbed into larger bodies – such as, for example, Saint-Aubin-de-Luigné and Saint-Lambert-du-Lattay – are vital to developing an understanding of the appellation, its villages and wines. 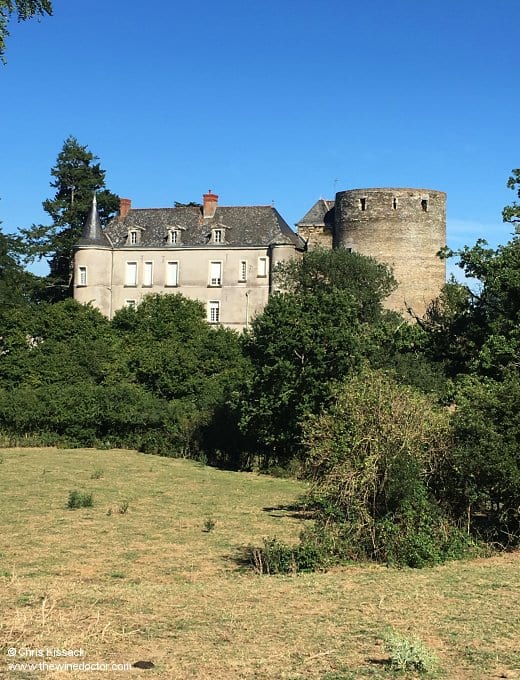 To facilitate an understanding of the broader Coteaux du Layon appellation I begin here by dividing the course of the river into two, the Haut-Layon and the Bas-Layon. While the majority of the best-known and most exciting wines come from the latter I begin with the former, at the headwaters of the Layon itself.