Reflecting this, I begin my exploration of Savennières Roche-aux-Moines and Coulée de Serrant with an account of their history, which is essentially one story through to the time of the French Revolution at the end of the 18th century. Although I have already made some comments relating to the history of Savennières in my introduction to this appellation, I present here a much great degree of detail relating specifically to these two vineyards across at least eight centuries.

The very first vines to be planted in Savennières were, unless we look to possible plantings during the Gallo-Roman era, those planted on modern-day Savennières Roche-aux-Moines by Cistercian monks during the 12th century, which gives us an origin for the name Roche-aux-Moines (the monks’ rocks). It is generally agreed that the date of planting was, very specifically, 1130. Legend has it that the land was donated to the Abbaye Saint-Nicolas d’Angers by the people of Béhuard in lieu of their taxes, or perhaps by a local nobleman looking to gain religious favour, although these two tales are certainly open to contention. More certain is what the monks did when they acquired the land, cementing their claim on it with the construction of a small monastery; this building still stands today, at the foot of the Clos de la Coulée de Serrant, although it is a now private residence and home to who else but Nicolas Joly. 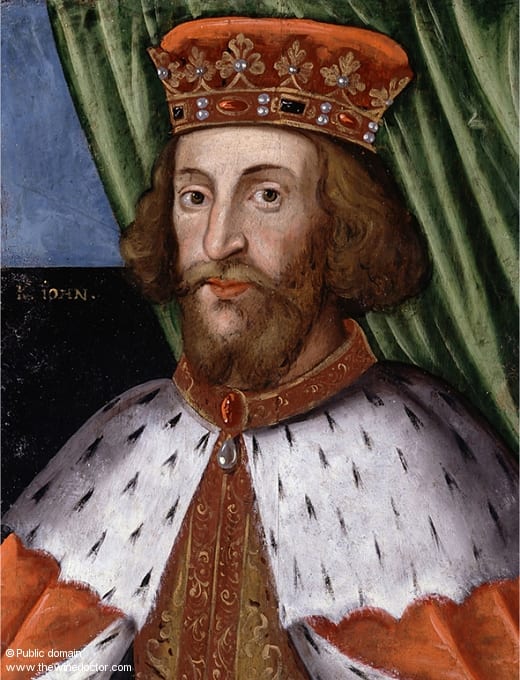 At around the same time the Roche-aux-Moines was first planted with vines, the strategic significance of its steep schistose slopes also prompted the construction of a fortress by Guillaume des Roches (c.1160 – c.1222), Sénéchal d’Anjou. Originally a knight in the service of Henry II (1133 – 1189) of England, Guillaume switched allegiance to the French crown in 1202. He built the fortress on the orders of Philippe Auguste (1165 – 1223) of France in order to defend this region against King John (1166 – 1216) of England (pictured above, in a 17th-century portrait).