The wine drinker new to Bordeaux is unlikely to encounter many bottles of Château Labégorce-Zédé. Although once a popular cru bourgeois estate with a reputation for wines which offered both quality and value, no doubt down to the hard work of Luc Thienpont who was the proprietor here during the latter years of the 20th century, this all changed when the estate was sold in 2005. The buyer was the late Hubert Perrodo (1944 – 2006), who owned neighbouring Château Labégorce. The acquisition was no accident; the origins of Château Labégorce-Zédé and Château Labégorce were one and the same, and Hubert Perrodo was set upon reuniting these properties into a unified whole.

This eventually came to be (although it was Hubert’s daughter Nathalie that saw it through), and thus Château Labégorce-Zédé essentially ceased to exist. It now lives on only though old vintages (and old profiles such as this); my cellar is now long devoid of the former, but my profile will remain here, if nothing else as a historical reference to the existence of this estate.

As indicated above the origins of Château Labégorce-Zédé and Château Labégorce are one and the same, and with the two having now been reunified there seems little benefit it repeating the entire history of this estate here. Suffice to say that both were born of a large estate which existed in here as long ago as the 14th century, and which came into the possession of François de Gorsse (1720 – 1766) during the early years of the 18th century. These were a family of merchants who had climbed the social ladder in Bordeaux, assuming a more aristocratic standing as they did so. They remained the tenants only up until the time of the French Revolution though, as at this point Château Labégorce was divided up as a bien national, and sold off, giving rise to three individual estates. 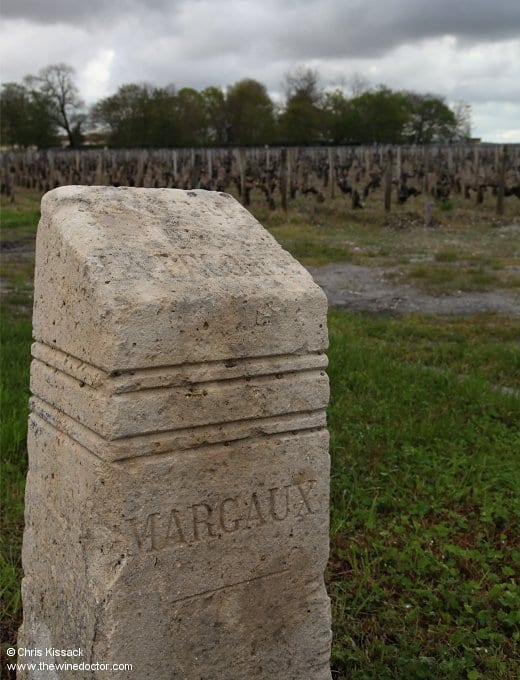 The first of the three, and that which concerns us here, became Château Labégorce-Zédé, the other two being the aforementioned Château Labégorce and the curiously named L’Abbé Gorsse de Gorsse, an estate long defunct as far as the wine drinker is concerned; although classified as cru bourgeois in the 1932 ranking its profile seemed to fade, although until recently many maps of the commune still indicated its existence.