To conclude the introductory section of my guide to the Loire Valley I thought it would be useful to provide a brief synopsis of some recent vintages, just as I have also done for Bordeaux. The thinking here is the same; although the fullest possible understanding of any particular vintage is to look at my Loire Valley Vintage Reports, which are exhaustive in terms of their detail, sometimes we don’t want to wade though such wordy discourses. On some occasions a quick soundbite is all we need, something to remind us or to jog our memory regarding the vintage in question, without having to scan through page after page of detail, opinion and tasting notes.

Providing a succinct review of any vintage in a handful of sentences can be difficult enough in a region such as Bordeaux, where we have to take account of left bank versus right, the Cabernets versus the Merlots, and dry reds versus the sweet whites. These challenges are multiplied many times here. If Bordeaux can be regarded as two or three different wine regions nestled together, the Loire Valley can sensibly be divided up into four, five or even six different regions; after all, there are 400 kilometres from Muscadet and the other vineyards of the Atlantic coast up to Sancerre, and it is another 200 kilometres from Sancerre up to the Côtes du Forez. In total the distance from one end of the Loire vineyard to the other is not dissimilar to that which separates Bordeaux and Burgundy, and nobody is suggesting (as far as I am aware) that those two should be considered as one unified wine region. Nevertheless, this is one of several challenge the Loire Valley faces. 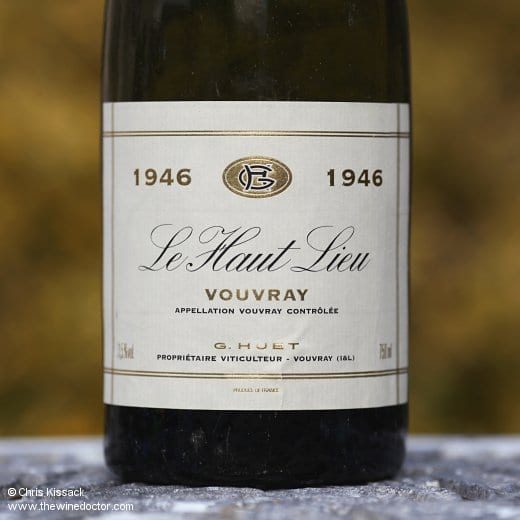 Not only that, the Loire Valley is home to a cornucopia of different varieties, early-ripening whites such as Melon de Bourgogne and Sauvignon Blanc, and those that ripen later such as Chenin Blanc and Romorantin, not to mention Menu Pineau, Fié Gris, Folle Blanche, Chasselas and more. And then there are the reds, not just Cabernet Franc but Gamay, Pinot Noir, Grolleau, Pineau d’Aunis, Côt, Négrette and many others. As for style of wine, from sparkling to dry to sweet, from light wines for drinking now to more substantial cellar-worthy reds, we have in the Loire Valley just about every type imaginable.

As such, these soundbite summaries are inevitably sparse and superficial. I have tried in each case to touch on the most interesting features of the vintage, whether positive (such as the brilliant red wines of 2009, or the delicious Muscadets and Sancerres in 2012) or negative (such as the rot of 2011 in Muscadet, or the hail of 2013 in Vouvray). And in each case, where I have a more detailed vintage review, I have provided a link. More recent vintages are clearly more detailed than my reviews of older vintages, which are largely tasting reports on smaller selections of mature wines.