In reflecting on my favourite vintages in the Loire Valley, I have to admit it would be a long time before I came round to 2007. I would probably start with 1989, and then perhaps 1990, successful back-to-back vintages which did much to spur on then up-and-coming vignerons. It was in these vintages that young guns such as Vincent Ogereau and Mark Angeli (pictured below) found the courage to ditch the ways of their forebears, in particular to seek out ripeness on the vine, rather than sourcing it from the sweetness of locally grown sugar beet. After that we could turn perhaps to other vintages favourable to the great sweet wines of the Loire Valley, looking perhaps at 2002, 1997 or 1996. And what about the great red vintages, years such as 2009 or 2003? And for those with long memories, extensive cellars or perhaps deep pockets, we shouldn’t forget the style-defining vintages such as 1947 or 1921.

All the same, 2007 is not a year to summarily disregard. Indeed, unlike many other regions which focus on just one or two styles of wines, made from perhaps one or two varieties, the diversity of the Loire Valley vineyard means that even in what seems at first glance to be a disastrous vintage, there is always something to interest us. A wine region that stretches from the Massif Central to the Atlantic, and which has a diverse array of white varieties, from Chenin Blanc to Romorantin, and red varieties, from Cabernet Franc to Pineau d’Aunis, grown on a kaleidoscope of terroirs, can never be entirely written off. 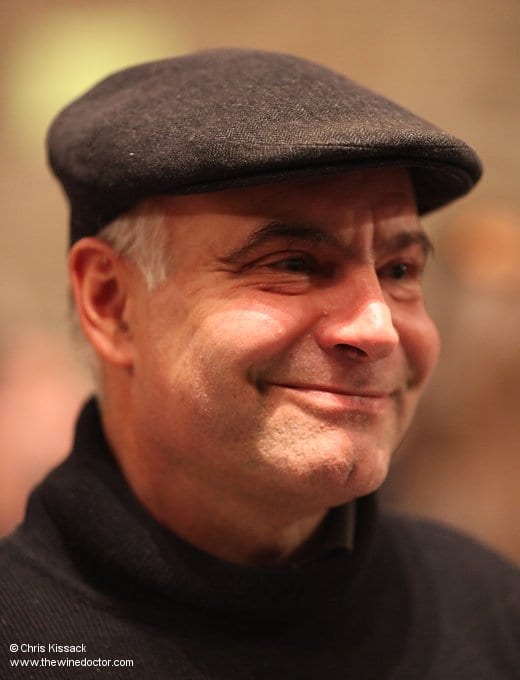 This is certainly true of 2007, a vintage not immediately favourable, but which certainly yielded some excellent wines.