Could it really be true? So soon after the glorious successes of 2005, which Bourgueil vigneron Pierre Jacques Druet likened to the legendary 1947 vintage (in response to my question as to how closely it resembled 1989), could it really be that great success had once again been visited upon the vineyards of the Loire Valley?

It would seem so, although 2009 is by no means a perfect vintage. Nevertheless, despite the rumours of rather less-than-incisive wines from the Nantais that fail to deliver the acid cut that true Muscadet fans desire, and similarly blunted profiles in Sancerre and Pouilly where the wines were – in some cases, at least – bolstered by rather prodigious levels of alcohol more familiar to drinkers of turbo-charged St Emilion than Loire Sauvignon Blanc, there are certainly some superb wines in this vintage. But then, there were those that always knew that would be the case. 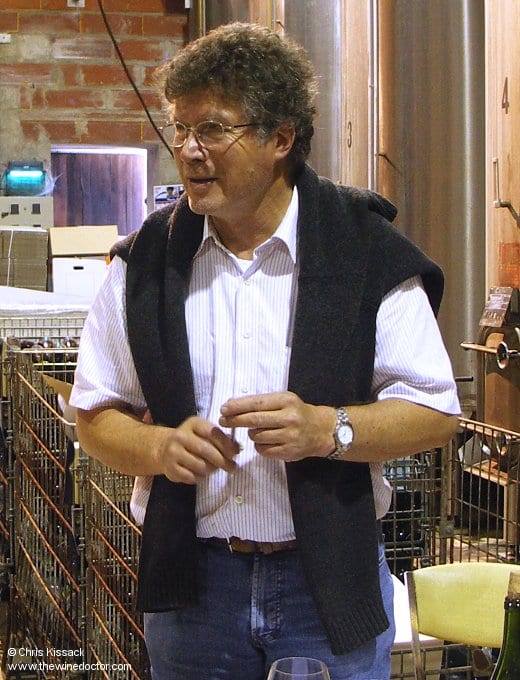 Such as, for example, Pierre Jacques Druet (pictured above) who has an admirable knowledge of old vintages and will happily tell you of the quality that was to be found in past vintages, not only 1989 but also more distant years such as 1959, 1949 and even 1919. The 2009 had to be a good vintage; otherwise the rule of nines – that all vintages ending in a 9 are excellent – would be void. And we can’t have that, can we?