It is not just Bordeaux and Burgundy that basked under the hot summer sun of 2005, but indeed all of France, and the vineyards of the Loire were not excepted from this phenomenon. Published data from Météo France, the French government’s weather service, shows that mean temperatures across almost all of the country were above average during the course of 2005, with most of the country less than 1ºC above average. Although an increase of less than a degree might not sound that impressive, for a mean taken across the whole year this increase is in fact significant. Perhaps of greater interest though, are the regions where the increases over mean were even greater. The same data reveals a number of ‘hotspots’ where the mean temperatures during the year were higher, 1-2ºC above average, and many of these hotspots are scattered across the upper part of the country, both north and south of the Loire. 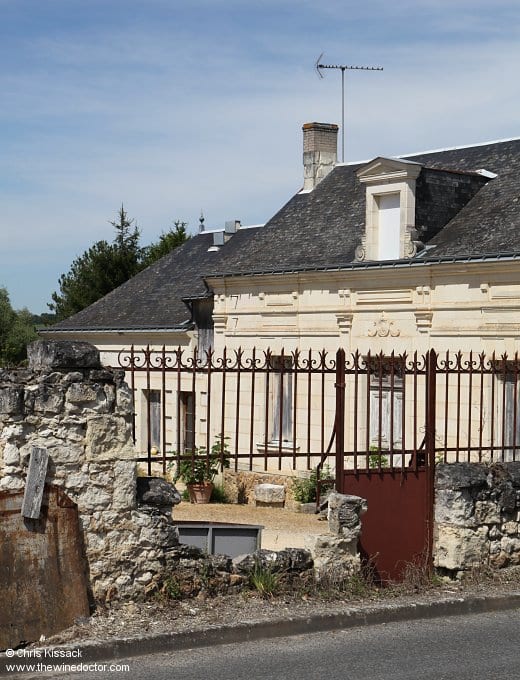 High mean temperatures alone do not a good harvest make, however, so we should be cautious about over-interpreting such broad-brushstroke information. Nevertheless, contemporaneous reports from the 2005 harvest do confirm that the fruit was largely of very good quality. Generalising for a moment, before looking at the four main regions in detail below, this was a relatively early harvest, starting in the first week of September at the very western end of the Loire, although a little later further inland the first week of October was more typical, and of course the red varieties are always picked later than the white.