In this vine-disease-ridden era, in which no self-respecting vineyard is without its share of Esca, dead arm, black goo or suppurating Parkeritis, you must surely be aware of the affliction known as BVD? I expect so, even though this is not a disease of vines but – perhaps in order to redress the balance a little – it is a syndrome exclusively seen in wine critics and wine drinkers. BVD, in some quarters perhaps better known by its full title of Bordeaux Vintage Domination, is a common but often under-recognised syndrome which is characterised by a distinct tendency to judge all wine regions, and their vintages, as if they were merely extensions of the Bordeaux vineyard. And so when Pauillac and Pomerol have a great vintage – such as in 1990, or 2005 – the sufferer thus holds the unshakeable yet sadly mistaken belief that this means everywhere else has a great vintage too. And the opposite is also true of course, meaning that 2007 and 1991, neither likely to thrill a fan of Bordeaux, were disappointing vintages across the globe, everywhere from Burgundy to the Barossa Valley. 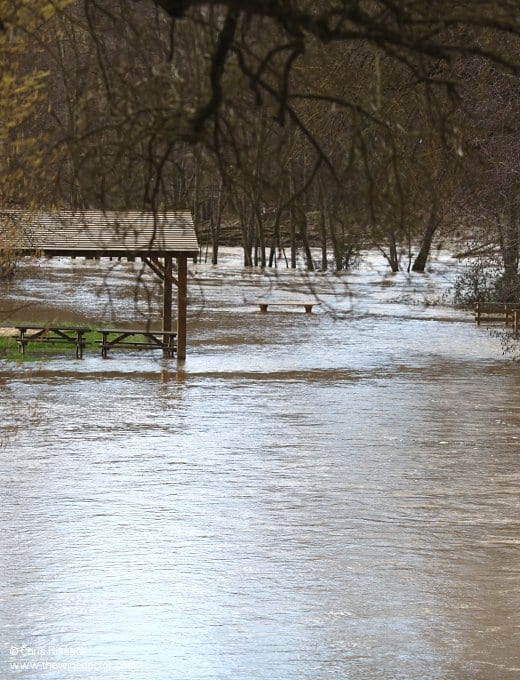 Of course, this tendency to lump together regions, countries or indeed entire continents is at worst lazy misinterpretation, at best misinformed. It goes without saying that the quality of the vintage in Bordeaux has no relevance to that in the Barossa, or indeed in Burgundy for that matter. Having said that I have on occasion spotted, when compiling my detailed vintage reports for the Loire and Bordeaux, common threads between the two regions in any one vintage. The 2005 and 2009 vintages were both magnificent for red wines, for example. The pattern of rainfall, fulfilling or dashing hopes for a dry October harvest, can be similar, and so on. These common threads might not be sufficient to automatically assume that what goes down in one region is always true for the other, of course, but there are certainly shared themes between the two.