France as a whole saw slightly warmer than average temperatures in 2008, but once we home in on certain regions we soon see, to nobody’s surprise I am sure, that this simple statement belies a somewhat more complex picture; there were winners and losers during the year. The winners, those regions which were significantly warmer than average, tended to be situated along the northern coastline, and then down France’s eastern border with Belgium, Germany and Switzerland, and of course along the Mediterranean coast too. The cooler areas were few, and it is very notable that they are concentrated along the Atlantic coast, with particular cold spots over Nantes (while regions upriver escaped), Bordeaux’s left bank (while the right bank seems to have been less affected) and also over the vineyards of the south-west. It should be apparent from this overview that even within one wine region, in particular Bordeaux and the Loire, a focused communal or appellation-based approach is needed in order to really understand this vintage. 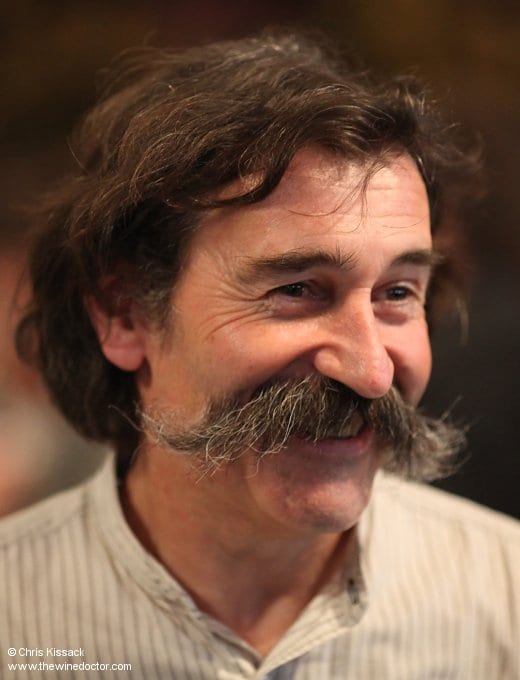 My Loire vintage assessments and retrospective tastings look at this huge and sprawling wine region in just such a fashion. Too many writers regard this region (and many other regions, it has to be said) as one amorphous appellation. With the Loire, nothing could be further from the truth. It is not unknown for one part of the region to experience a great vintage, while others weather viticultural disasters. The 2008 vintage is a decent example of this, the losers in this case being the vignerons of the Nantais, such as Jo Landron (pictured above), who experienced a devastating frost to rival that of 1991. The ultimate wines were of good quality, but yields were very low. And there were consequences; part two of this review provides more detail.