One of the most famous names in the Chinon appellation, this domaine probably owes its current existence to a German prisoner of war who ended up here during World War II. Despite the domaine being named for her, Olga Raffault was the wife of a vigneron and it was largely her husband Pierre who looked after their vines and made the wines. Tragedy struck in 1947 when Pierre died, suddenly and unexpectedly, casting the future of the domaine into doubt. It was Ernest Zeinninger, a German prisoner who had been put to work on the land and had stayed on after the end of hostilities, who stepped up to the plate. He took over the running of the domaine on her behalf, and he never left. 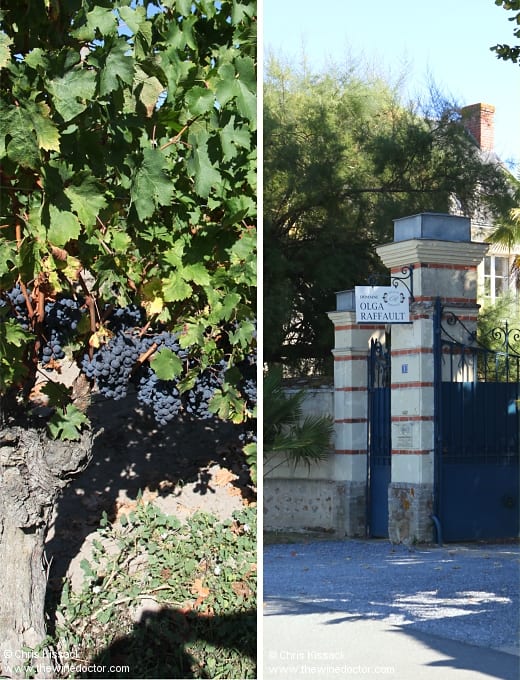 With time the domaine passed to the next generation, Olga’s son Jean Raffault, Ernest and Jean working side-by-side, as one. If you visited the domaine during the 1970s or 1980s it would often be Ernest who would pull the corks for you. Eventually Jean’s daughter Sylvie Raffault took over, assisted by her husband Eric. One suspects, however, that if it had not been for Ernest she may not have inherited anything at all.