The association between Chinon and the name of Baudry is certain, this being a very familiar surname to all fans of the wines of this appellation. Not for the first time, however, there is potential for confusion here, as there are in fact several vignerons in the appellation who go by this name. Well, there are at least two, anyway. Just next door to the cellars of Bernard and Matthieu Baudry is another Baudry domaine, one that today has grown into an appellation-wide empire. This is Baudry-Dutour, created when two local vignerons came together as business partners in the early years of the 21st century.

The Baudry family have long been associated with Domaine de la Perrière, which is located on the alluvial terraces close to the banks of the Vienne, roughly midway between Cravant-les-Coteaux and Panzoult. The domaine was established as long ago as 1398, and documents attest to the fact that it has been in the Baudry family since at least 1664, over at least six generations.

During the first half of the 20th century the domaine was in the hands of Maurice Baudry who married a daughter of Louis and Ambroisine Angelliaume, from a prominent local winemaking family. Maurice and his wife had at least two sons, Bernard and Jean. Jean Baudry was the eldest, which perhaps explains why he inherited the vineyards at La Perrière. His younger brother took a very different path into wine, starting out with a much lower level of support, although it is perhaps fair to say that his name today is somewhat more renowned. For more detail, read my profile of Bernard Baudry. 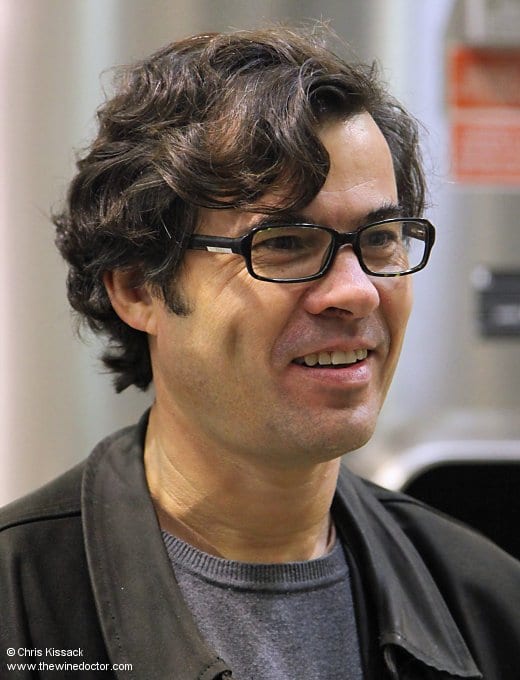 From Jean Baudry and his wife Marie-Claire, Domaine de la Perrière subsequently passed from Christophe Baudry (Matthieu Baudry’s cousin), in 1990. It remains in Christophe’s hands today. With Jean-Martin Dutour he runs one of the leading domaines in the appellation, but he also has his thumb in other pies, having assumed the office of mayor of Cravant-les-Coteaux in recent years.