Keen-eyed drinkers with more than a passing interest in Muscadet (and we all know Melon de Bourgogne is good for your eyes, so the two go hand in hand) will immediately note and recognise the name of Jérémie Huchet. Jérémie is one of two friends behind Les Bêtes Curieuses, a joint project with Jérémie Mourat which showcases the evolving lexicon of cru communal appellations, including Clisson, Gorges, Château-Thébaud and Monnières-Saint-Fiacre.

How do two young vignerons (well, they’re young compared to me) come by such a handsome portfolio of vineyards. Well, some of them came from the Huchet family, who have an admirable history in the region. Rather like the Lieubeau family, they have over the years built up an remarkable domaine, incorporating a variety of châteaux and vineyards. In this profile I look at the family’s history in the region, along with their impressive portfolio of vineyards, and of course their wines.

Although today the Huchet wine empire is multifaceted, the story begins in more simple times, with just one domaine. This is Domaine de la Chauvinière, the Huchet ‘homestead’, which has been in the family for four generations. Originally a monastery and home to adherents of Jansenism, a heretical religious movement which gained in popularity during the 17th and 18th centuries, there is clearly some history here. Louis-Marie Grignion de Montfort (1673 – 1716), a preacher who was canonised by Pope Pius XII (1876 – 1958) in 1947 and whose writings influenced the approach taken by a number of popes, stayed here in 1710. And many years later the chapel sited here served as a refuge during the Revolution, mainly to men of the cloth who refused to sign the orders denouncing the royalty and nobility of France. 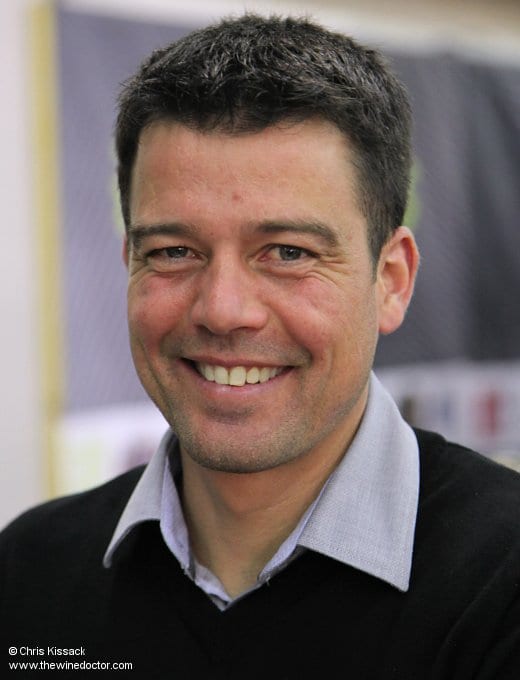 Today there is much less intrigue here, and much more winemaking. The transformation began in the early 20th century when the property was acquired by Joseph Arnaud, a vigneron and miller. It was not that unusual for the two occupations to go together; an agriculteur could grow vines on the poor soils of the slopes and valleys, while the wheat would be planted in more fertile spots, perhaps around the mills that would sit atop the hills. But the acquisition of this domaine would eventually see the family less interested in wheat and mills, and more interested in grapes and vats.