Martin turned restlessly in his cot, his religious habit wrapped loosely around him; the bed was less than comfortable, but priests living in 6th-century rural France were used to such hardship. More bothersome to him were the dreams – or visions, perhaps – that had come to him during the night. The angel had appeared again, but this time carrying a grave warning. “This town is beset by evil”, the divine creature had boomed. “It will be destroyed; leave tomorrow, and take only one good family who have resisted the earthly temptations of this citadel with you. By doing so, you will be saved. But none of you must look back on this town again this day”.

Rolling from his bed, it was clear to Martin what he had to do. The fate of this town, Herbauges, had been sealed. He dressed and went to collect his friend Romain and his family. Once he had convinced them all of the urgency of their need to depart, he led them on a trek out of the town, heading north-east, towards Nantes. They had just reached the crossing over the waters of the Ognon when, overtaken by her curiosity, and ignoring Martin’s warnings, Romain’s wife looked back upon the town where she had lived since she was a young girl. She paid with her life, being turned to stone where she stood. But Martin, Romain and his children escaped.

Returning the following day, a scene of great devastation lay before them. The town of Herbauges had disappeared, having been swallowed up by a great lake, a huge expanse of water where none had been before. The Lac de Grand Lieu had appeared overnight to wreak the foretold devastation. 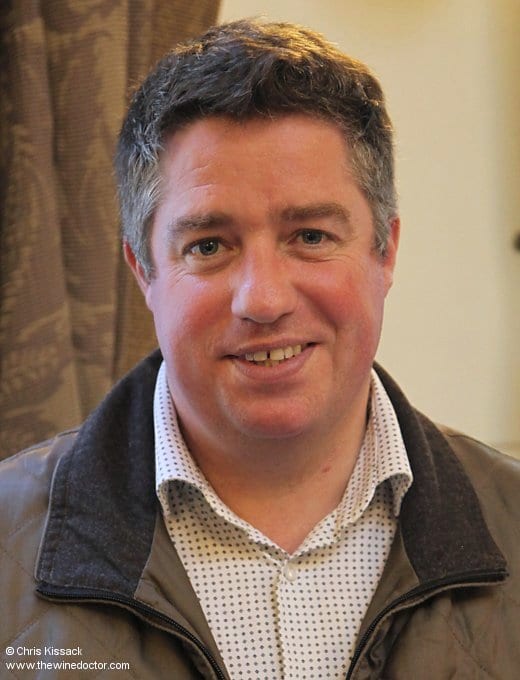 Martin eventually settled just a few kilometres to the east, on the banks of the Sèvre. Here he began the construction of a church, one that eventually grew into the monastery of Vertou, and today he is better known as St Martin of Vertou. Not far from Vertou on the edge of the Lac de Grand Lieu is Pont-Saint-Martin, a lakeside village centred around a little bridge across the Ognon. Here we can find the Dames des Pierres, giant rocks that were once women fleeing from the destruction of Herbauges, but who made the mistake of looking back upon the town. One of these great stones was surely once the wife of Martin’s friend. If you choose to believe the tale, that is.