There are surely few if any domaines where the story begins with an abandoned child. In fact, I can say with some certainty, there are absolutely no domaines profiled on Winedoctor where the story begins in such a fashion. Or at least that was the case until now, because the Lieubeau family, Muscadet vignerons, trace their family tree back to just such an incident.

The sad event occurred in 1816, when a child was found abandoned in the entrance to the Hôtel Dieu, the main hospital in Nantes. His name was unknown, and so he was given the name Lieubeau, as legend has it in honour of the grand surroundings (lieu-beau translates as ‘beautiful place’) in which he had been found. He was christened Joseph Grégoire, and lived out his life with his new adoptive parents. They were vignerons, and they tended vines in La-Haye-Fouassière, a commune that lies to the southeast of the city, in the heart of what is today the Muscadet Sèvre et Maine appellation. 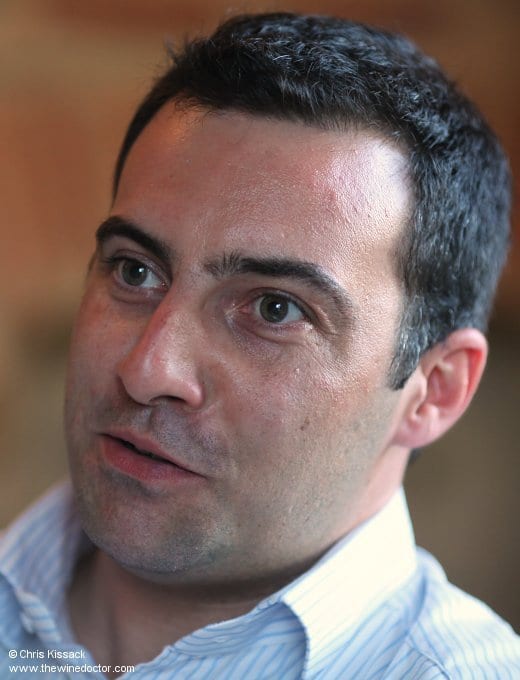 So began a dynasty that today owns a huge swathe of the Muscadet vineyard, although the story is not quite as straightforward as it might seem. Yes, the Lieubeau family were vignerons, but the land they tilled has little to do with the modern-day Lieubeau vines. First, the domaine seems to have faltered somewhat during the 20th century, and several generations left the region to seek out new lives elsewhere. And although the Lieubeau family still had a presence here, when the young Pierre Lieubeau decided he would take up his secateurs he left La-Haye-Fouassière, choosing not just to tackle the vines planted outside his front-door, instead moving south to settle in Château-Thébaud. It is at this point in this story that another vital figure, Jean Douillard, first makes his entrance.