The 2019 vintage primeurs have been unique. I doubt very much I will ever sit down again at my kitchen table to work my way through so many hundreds of barrel samples shipped from Bordeaux. It has been a fascinating and yet also a strange, insulated and isolated experience.

Of course, without the opportunity to travel to Bordeaux, the primeurs in many ways fell short. I was unable to snaffle a free lunch at Château Pichon-Baron or at the Grand Cercle de Rive Droite tasting, and had to make do with home-made cheese and onion sandwiches instead. There were no grand dinners or parties, so instead of ending my day supping on 1929 Domaine de Chevalier and 1959 Château Doisy-Daëne, as I did last year courtesy of the Académie du Vin du Bordeaux, I was more likely to finish the day eating reheated spaghetti bolognaise while catching up on re-runs of old Glastonbury sets. 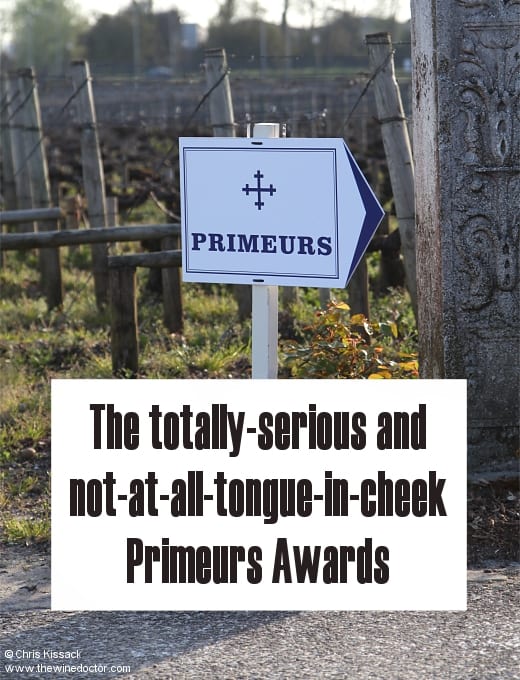 What else was missing from this year’s primeurs? Well there was no playing primeur bingo, looking out for limousines spilling out half-tourist-half-tasters at famous châteaux, or overloaded minibuses crammed with Bordeaux-focused London-based merchants. Indeed, there was not a single pair of red trousers in sight; in truth, I can’t promise you I was wearing any trousers at all for many of my tastings. The primeurs dress code during lockdown has been, at the very least, rather lax. And no trip to the primeurs is complete without setting eyes on the American merchant who travels and tastes wearing a Stetson. I tried to create a little primeurs atmosphere by asking one of my at-home-and-furloughed offspring to strut around the kitchen wearing a cowboy hat from the dressing-up box, but for some reason they refused. I can’t imagine why.

So, it’s clear that there were a few things missing from this year’s primeurs. But on the other hand it brought many new experiences and achievements. In view of that I present here my one-off list of completely serious and not-to-be-sniggered-at awards for the 2019 primeurs.