When it comes to quality many appellations, classifications and regions have a ‘pyramid’ arrangement. Take, for example, St Emilion, which has a long-established but evolving classification system which features large numbers of grand cru estates at the broad base of the pyramid, fewer grand cru classé estates halfway up the pyramid, and even fewer premier grand cru classé names right at the top. The most famous châteaux sit pretty at the very tip of the quality pyramid, looking down on the ‘ordinary’ châteaux that support them.

So what, you might ask, has this to do with the Sèvre et Maine region of Muscadet?

This is an unusual arrangement, and it is one which should cause a few eyebrows to raise. Think for a moment what our reaction would be if a new St Emilion classification promoted 80% of the appellation’s châteaux to the level of premier grand cru classé, alongside Château Cheval Blanc, Château Ausone, Château Angélus and Château Pavie, leaving only a handful of grand cru and grand cru classé châteaux behind (who would then probably sue). 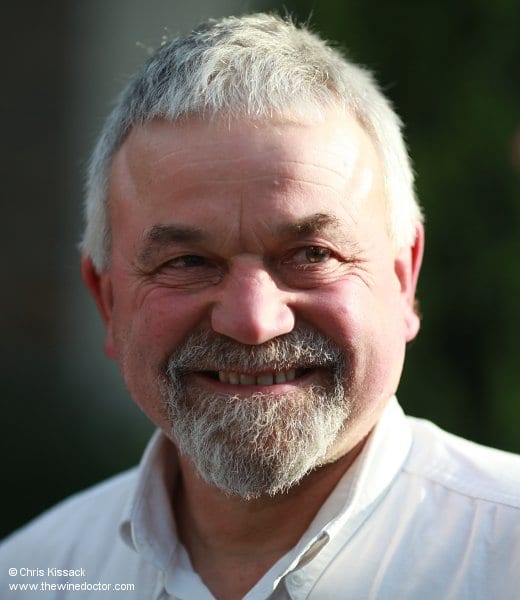