Les Vins Contés, run by Olivier and Cécile Lemasson, operates largely as a négociant. Olivier’s initial calling was as a sommelier, but he caught the natural wine bug when working with the wine merchant Eric Macé in Rennes. Enthused by his encounters with the likes of Thierry Puzelat, the late Christian Chaussard and René Mosse, he was eager to learn more of ‘natural’ winemaking. He began to look around for temporary work with someone of this ilk, in order to learn the ropes. 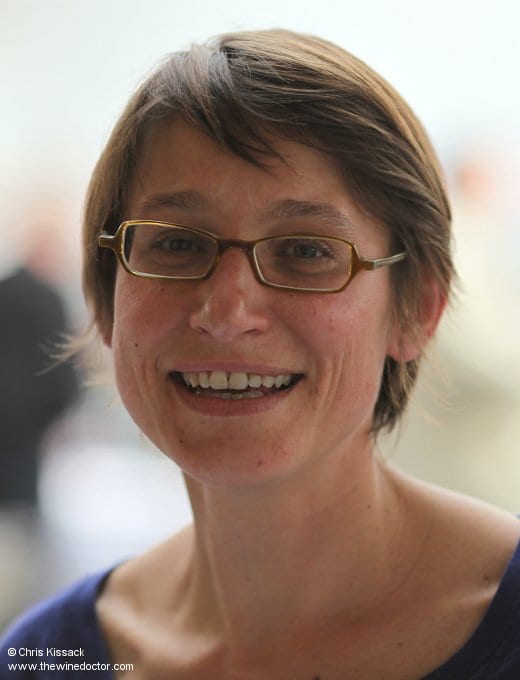 Despite the Ligérian origins of those that had lit this spark under Lemasson he gravitated instead towards Beaujolais, where there is no shortage of vignerons and domaines working this way. For four years he worked the vintage with the late Marcel Lapierre, one of the doyens of the ‘natural’ wine scene, ultimately taking up a more permanent position with him, working in the Lapierre vineyards and cellars all year round.