There are few châteaux in the Loire Valley more famous than that at Azay-le-Rideau. Built in the early 16th century and long considered one of the finest examples of early French renaissance architecture, the château sits in landscaped grounds on one side of the town. Viewed from the south, it seems to float on the waters of the Indre, supported only by its reflection below. It is almost as if Gilles Berthelot (died 1529), secretary to Louis XII (1462 – 1515) and président trésorier of France, had ordered it built in the centre of a shimmering lake. In truth it stands right on the edge of a small island in the Indre as it flows westwards towards its union with the Loire, north of Chinon.

I have visited Azay-le-Rideau numerous times, so much so that I cannot remember exactly when I first set eyes upon the château. What I do know for certain, however, is that I visited the château long before I knew of the local vineyards (unlike, for example, Chinon, where the wines came first; an awareness of the château and its remarkable history came later). It was many years before I realised, for example, that Marielle Henrion, of Château de l’Aulée, one of the leading sources for sparkling wines in the region, was located on the outskirts of the town. 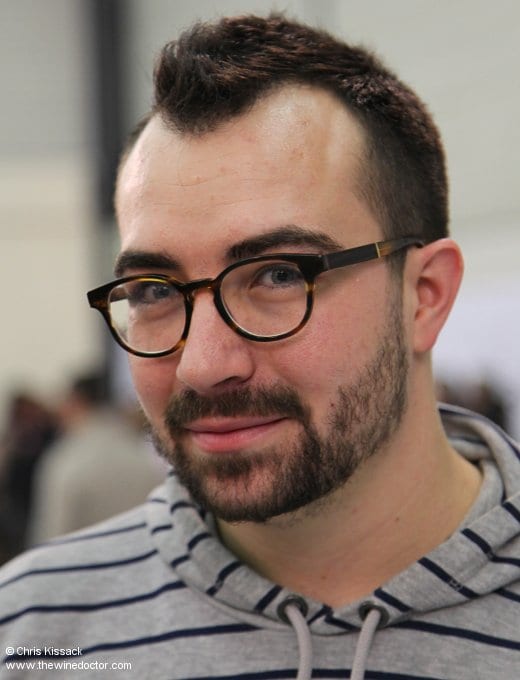 Despite my slow awakening to their presence, there are in fact a number of vignerons based in and around Azay-le-Rideau. This band of hardy souls continue to work their vineyards and make their wines, and perhaps one day put this town on the wine map. Who knows, perhaps one day the name of this town will conjure up thoughts of wines, red, white and pink, and perhaps sparkling, before it conjures up images of a certain handsome château?