As is the case with many estates that are dedicated to viticulture – and this is just as true of the Loire today as it was of Bordeaux during the 17th century, Domaine del Bel-Air began life as a polycultural farm, handed down from one generation to the next. It was during the 1970s that viticulture began to dominate, although winemaking was yet to come; at this point the fruit was sold to the co-operative at Oisly. Despite this, from the early days the viticultural methods were very simple, working the soils over the vines in winter to protect them, and avoiding the use of chemical herbicides and insecticides. 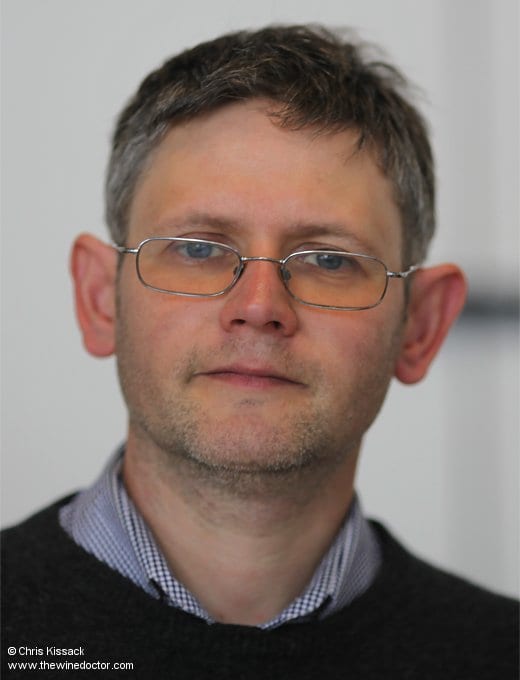 It was in 1999 that Joël Courtault took the domaine in hand, immediately converting several parcels to totally organic viticulture. It was at this time that Joël also discovered biodynamics, and this was to become a defining feature of the domaine. In 2004 he ceased sending his fruit to the co-operative, and began to vinify the estate’s wine for himself. With this came a very ‘natural’ approach in the cellar to go with the organic and biodynamic methods applied in the vineyard. His first cuvée was a blend of Cabernet Franc and Cabernet Sauvignon named Onyx, made with no additional sulphur, a clear indication of the path Joël was to follow.