Although no other river in the region, indeed no other river in France, can match the unbridled majesty of the Loire, the many tributaries that flow into France’s wildest river should not be overlooked. This is certainly true of the Cher, which has something vinous to offer the more inquisitive among us, as well as giving visitors to the region one of the best château-viewing experiences there is in Château de Chenonceau.

Indeed, although the vineyards that follow the course of the river have no great appellation like others that look down onto the Loire or the Vienne, there are several viticultural hotspots of interest here. Upstream of Château de Chenonceau, further upstream than Montrichard and its Medieval bridge, we find one such hotspot. On the left bank at Pouillé, set back from the river and its alluvial plain here perhaps half a kilometre wide, there rise low hills of limestone, flint and clay. Vineyards nestle on these slopes, snaking their way up to the summit, each emerald-green band of vines separated from the next by a phalanx of trees, making regimented stripes of alternating vineyard and woodland running up and down the slope.

It is here that we find one of the Loire Valley’s true cult domaines, Clos Roche Blanche. Or we would have done, until its dissolution, proprietors Catherine and Didier having now retired. These vines have since been divided between Noëlla Morantin, Laurent Saillard and Julien Pineau. Another well-known domaine located here is Jacky Marteau, where again the next generation have also taken over. Another was Michel Augé, of Les Maisons Brûlées. Retirement fever is seemingly endemic here; Michel too has retired, and the new name to look out for here is Paul Gillet (pictured below).

The domaine is named Les Maisons Brûlées for the lieu-dit, which itself is named for a local legend which tells of a small hamlet that once stood here, before the houses were burned to the ground during the Revolution. Indeed, some of the lower vineyards are peppered with what might be the remains of old building materials which may have come from these houses, so perhaps there is some truth in this myth. 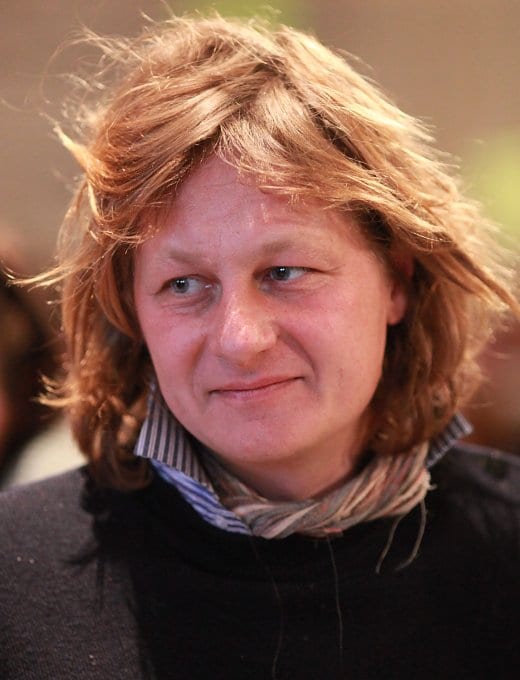 The domaine only really came to prominence at the turn of the century, when under the direction of Michel Augé and his wife Béatrice. Prior to that it was under the direction of Michel’s father, Roger Augé. He farmed his land using conventional methods, and sent all his fruit to the local co-operative, the Confrérie des Vignerons de Oisly et Thésée. Roger died in 1979, leaving eight children, of whom just one wished to take on the running of the domaine. This was Michel Augé.