The story of Domaine Pierre-Olivier Bonhomme begins in fact not with Pierre-Olivier himself, but with Thierry Puzelat. Thierry is a popular figure in Loire Valley wine circles, liked by many, his wines enjoying near-cult status in some quarters. This enviable reputation has been built up over the course of many years working alongside his older brother, Jean-Marie Puzelat, the two having taken on the running of the family domaine, Clos du Tue-Boeuf. This domaine is based in Les Montils, very close to the course of the Loire, just a little way downstream from Blois. Alongside his work with the vines of the Clos du Tue-Boeuf, largely in the Touraine and Cheverny appellations, during the 1990s Thierry began to look for other parcels of interesting vines. In order to facilitate this work he created a négociant label, originally under his own name.

The négociant business was established in 1999; Thierry acquired winemaking facilities in nearby Monthou-sur-Bièvre, and he soon established a network of local viticulteurs, many working organically and even biodynamically, to provide him with fruit. In a number of cases Thierry identified interesting micro-plots of vines, typically backyard affairs consisting of perhaps just a couple of rows, usually planted to provide fruit or wine for personal consumption. As the owners grew more elderly these plots, important facets of the region’s vinous heritage – they frequently featured indigenous and esoteric Loire varieties such as Romorantin, Pineau d’Aunis or Menu Pineau – were often uprooted and lost forever, or simply left to grow wild. Alternatively, the fruit was picked and sold to the local co-operative, and then blended into large-volume, generic cuvées, the potential wine thus losing its individual identity. Thierry set about preserving these vines and wines through his new négociant business. 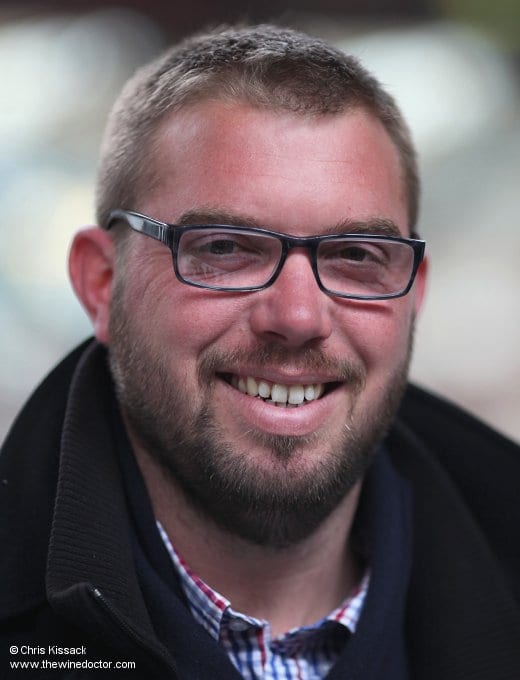 In 2009, as the work of running this side of the business continued to grow, he and the aforementioned Pierre-Olivier Bonhomme (pictured above), a long-term employee, joined forces. This was the birth of the Puzelat-Bonhomme négociant label, which would itself eventually metamorphose into Domaine Pierre-Olivier Bonhomme.