Isabelle Pangault grew up in the Sologne, that slightly mysterious landscape of forest and wetland between the course of the Loire and the Cher. Once inhospitable and in parts close to impenetrable, the land once created a natural border between two great Celtic tribes, the Carnutes to the north, and the Bituriges Cubi to the south. It was little more than a swamp, but the creation of fish ponds during the Middle Ages proved a profitable activity, one side effect of which was the drainage of the water-logged land, yielding many acres of fertile soils ideal for agriculture. The natural fauna living among the trees also made for good hunting, and proved a magnet to France’s kings and nobleman. François I (1494 – 1547) was one who came here frequently, building the magnificently overstated Château de Chambord as his hunting lodge.

In later years the region went into decline once more, as did many regions along he Loire Valley, and the land slowly began to return to nature. It was only the interest shown by Louis-Napoléon Bonaparte (1808 – 1873), president of the new French republic and future emperor, who owned an estate at Lamotte-Beuvron, midway between Romorantin-Lanthenay and Orléans, which ultimately led to the region’s regeneration. And although the many textile mills which sprang up around Romorantin-Lanthenay enjoyed some success, the focus here was largely on agriculture. And, of course, viticulture. 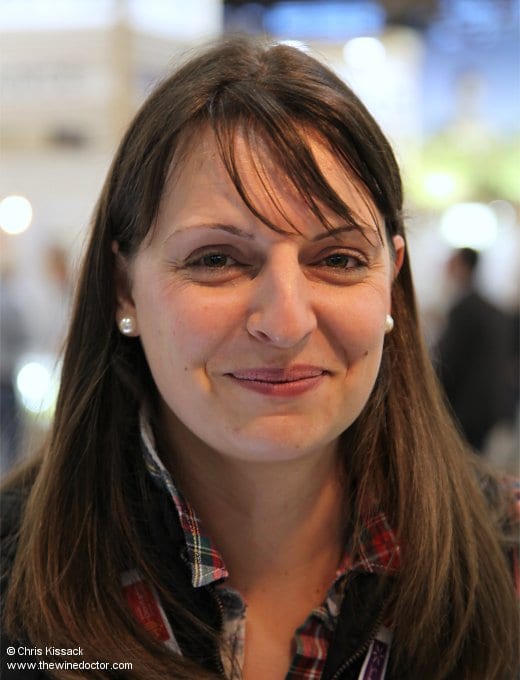 Today the Sologne is home to a number of notable vignerons, including some of the Loire Valley’s most cultish names. There are few rules of note, and so the style and quality can vary greatly from one domaine to the next. One new addition to our list of noteworthy names is Isabelle Pangault, of L’Affût.