Like Catherine and Didier Champalou, Bernard Fouquet (pictured below) burst onto the Vouvray scene with his 1989 vintage. In the course of the three decades that have since passed, both domaines have been at the top of the Vouvray league table alongside a couple of other well-known names, these being Philippe Foreau at Domaine du Clos Naudin and of course Domaine Huet, these days in the ownership of the Hwang family.

For the next twenty years it seemed to many, me included, that Vouvray was unchanging. These four domaines apparently ruled without challenge, with some accusing the appellation of stagnation. Of course the status quo could not be maintained forever, and over the past decade many new vignerons have appeared on the scene, most notably Vincent Carême, but also Peter Hahn, Michel Autran, the Cosme brothers Florent and Mathieu, Tanguy Perrault and more than one or two others. 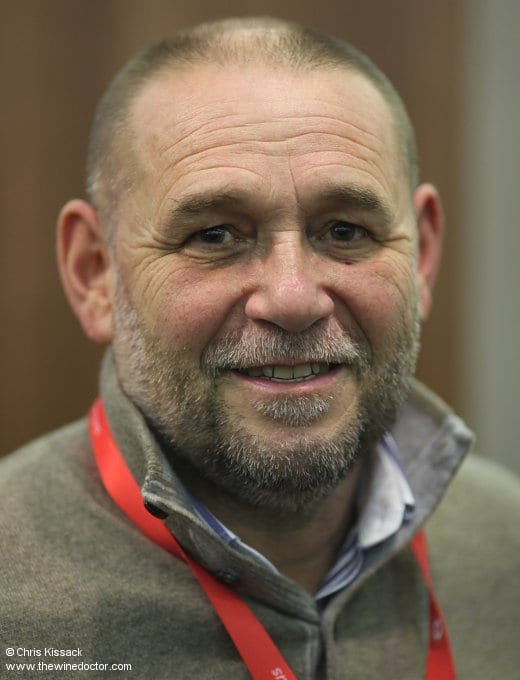 Change has also come to these well-established domaines though, particularly as the once trailblazing old guard grow in seniority, and look to hand over to the next generation. For the Champalou family this process has, as far as I am aware, been fairly straightforward. Catherine and Didier’s daughter Céline is an enthusiastic young vigneronne who is clearly taking on more and more of the responsibility at the domaine. Similarly transitions have been secured chez Foreau and chez Hwang. At Domaine des Aubuisières, however, the transition may be a little more complicated.