Following on from my other recent discoveries in Vouvray, namely Peter Hahn, Mathieu Cosme and Michel Autran, we come now to the next in my little parade of Vouvray vignerons. Sébastien Brunet is not a total newcomer, and so his story is perhaps more similar to that of Mathieu, who inherited his vines from his father, than Peter or Michel, who have gravitated to winemaking from the worlds of finance and medicine. Tragically, however, Sébastien inherited his vines earlier than was expected, following his father’s premature death in 2006. 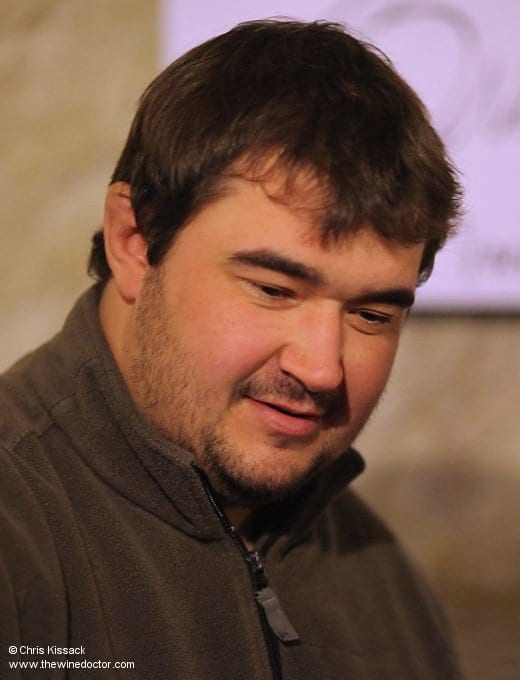 The origins of this domaine can at the very least be traced back to Sébastien’s grandfather, who tended a few hectares of vines here, in the more northerly reaches of the Vouvray appellation. Originally going by the rather attractive name of Domaine Roche Fleurie, Sébastien’s ancestor tended his small plot of vines until his death in 1974. It was then that he passed the estate onto his son, Michel, who was Sébastien’s father.