Perhaps emboldened (and maybe even challenged) by the rising star that lies just across the river, Montlouis, where numerous young vignerons (and vigneronnes) have bought up prime cuts of vineyard for relatively little money and started making superb wines, Vouvray has begun to shift a little in its slumber in the past few years. Seeing how influential and talented vignerons such as Vincent Carême have managed to challenge the established hierarchy, which for years now has consisted of just four leading names – Huet, Foreau, Champalou and Fouquet – and a bunch of also-rans (harsh I know, but it’s true) may have also have had an effect. 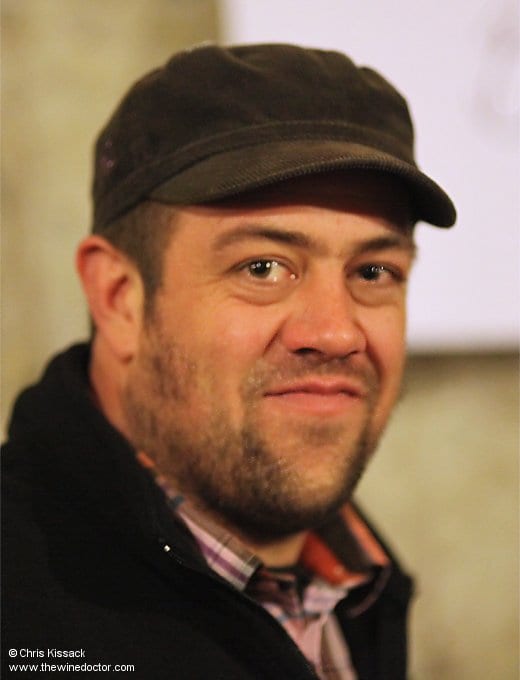 There is something of a resurgence in the appellation, in some cases newcomers such as Peter Hahn buying and restoring vineyards, whereas in others it is the next generation taking charge of the family vineyards. In the case of the latter, one name to watch is Mathieu Cosme.